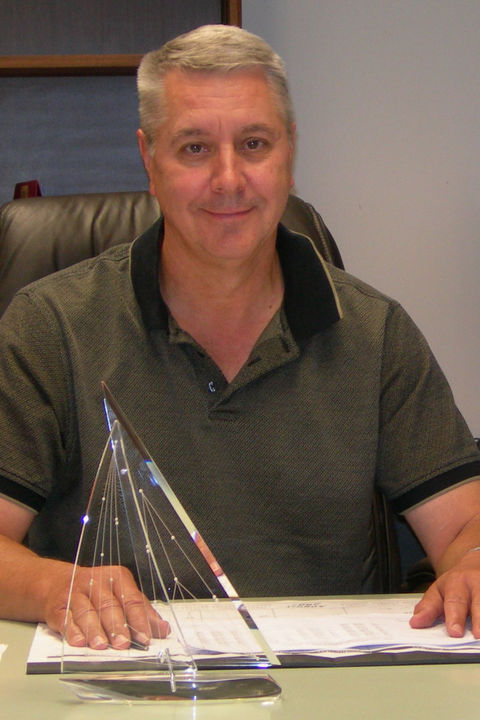 Professor Anderson is Emeritus Professor in the Department of Physics. He came to Kent State in 1975 and taught physics at all levels from introductory classes for non-science majors to graduate-level courses. He was Planetarium Director at Kent State University from 1979 to 1996, was Assistant Chair much of the time from 1996 to 2007 and Chair from 2007 till 2010.  His research was in experimental nuclear physics and was advisor, or co-advisor for more than 10 successful doctoral students.

Professor Anderson is co-author, together with Emeritus Professor Nathan Spielberg, of the popular textbook entitled Seven Ideas that Shook the Universe, published by John Wiley. This text is primarily intended for non-science majors and uses only some algebra and very simple trigonometry to explain the development of physics from Aristotle to Einstein. This book has been used in a popular course of the same title at Kent State for over 25 years and has been used also in a number of other universities for similar courses.

Professor Anderson's "other" interests in physics include the physics of sailing and he has written an introductory book on this subject published in 2003, entitled The Physics of Sailing Explained. See also "The Physics of Sailing," B.D. Anderson in Physics Today, February 2008, p. 38.

The research of Professor Anderson and his students was concerned with studies of the nature of the nuclear force and of the internal structure of nucleons (protons and neutrons). Professor Anderson was part of the experimental nuclear physics users group at Kent and performed experiments at more than 15 different accelerator laboratories in the U.S. and other countries. This research includes  studies of nuclear structure and nuclear reaction mechanisms. He is author, or co-author, on more than 250 papers in journals of nuclear physics.

His most recent research involved a series of experiments performed at the Jefferson National Accelerator Laboratory (JLab) in Newport News, Virginia.  These experiments were designed to measure the charge distribution inside the neutron. Although the neutron is overall neutral, it has a positive core surrounded by a negative outer layer. The precise determination of this distribution provides one of the best tests presently available of models of the nucleon. These models include quark models, soliton models, and others. A precise determination of this charge distribution was not possible until recent developments in both accelerator facilities and nuclear detectors. Several measurements of this distribution are being performed world-wide. The measurement performed at JLab involved using a high-energy polarized beam of electrons incident upon a liquid deuterium target and detecting the scattered electron and knock-out neutron in coincidence. The polarization (spin direction) of the emitted neutron was measured using a neutron polarimeter developed at Kent State.  The experiment was successful and the analyses of the data obtained was the basis of the Ph.D. dissertations of several students at Kent State.  These studies are continuuing with new  experiments to be performed at the Jefferson National Accelerator Laboratory.  These experiments will provide a more detailed mapping of the charge distribution inside the neutron and improved tests of models of the internal dynamics of the nucleon.