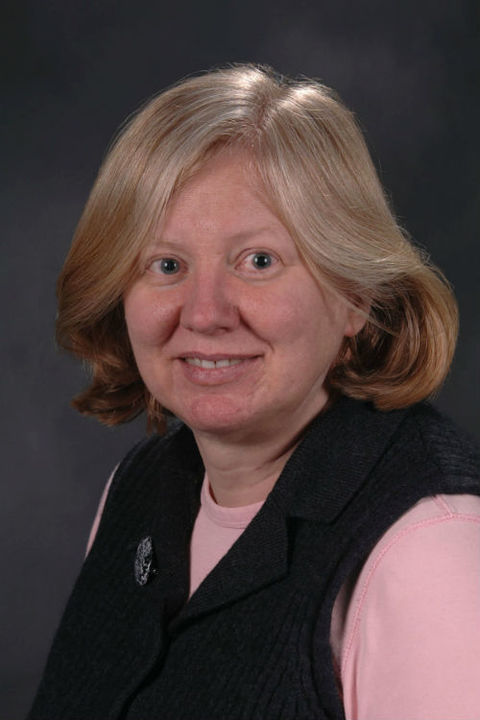 Dr. Elizabeth Mann completed her Ph.D. work in soft matter physics at the Ecole Normal Supérieure in Paris. She went on to do post-doctoral work both in France (the Centre de Recherche Macromoleculaire and the Institut National de la Santé et de la Recherche Médicale, in Strasbourg) and in Switzerland (Federal Institute of Technology-Zurich), bridging laboratories of macromolecular science, odontology, and environmental engineering.

Dr. Mann is interested in fluid interfaces, not just between different disciplines, but literally, between different substances. Classical notions such as phase transitions, phase separation, and transport phenomena carry over to within these interfacial regions, but must be carefully reconsidered, taking into account the back-and-forth play between the molecular dimension perpendicular to the interface and macroscopic phenomena parallel to it. In addition, the intrinsic symmetry-breaking of the interface favors pattern formation and self-organization, while purely topological phenomena like connectivity and curvature are not exotic but rather of every-day importance.

A combination of different experimental techniques is required to explore the complex phenomena in these systems. Dr. Mann was privileged to work with the first Brewster angle microscope (BAM) as it was being developed in Paris. This instrument is capable of detecting the intrinsic roughness of water, about 0.3 nm deep. It visualizes the separation into different phases or domains of molecularly thin films, being sensitive to both the film thickness and density and to any molecular orientation. The BAM has quickly become a standard characterization technique in laboratories studying thin films, enabling them to see what they are working with. It is still underexploited as a method for quantitatively characterizing films, in particular their dynamic response to perturbation. Dr. Mann has worked with a variety of other, mostly optical techniques, pushing them to their limits in order to extract information about the structure of protein, polymer and particle films, and in particular the evolution of this structure with time. She has also exploited complementary techniques, such as neutron reflectivity.

At Kent State University, Dr. Mann continues this emphasis on interfacial phenomena. Projects consider polymer and polymer liquid crystal films at the liquid/air interface, emphasizing the phase behavior and the hydrodynamics of these two-dimensional systems coupled to the underlying liquid. She further intends to explore the influence of both the hydrodynamics and long-range electrostatic forces on the relaxation phenomena, metastable states, and pattern formation observed in such systems. Such considerations control the formation of defects in Langmuir-Blodgett films on solids, a limiting factor for the utilization of the films for such applications as non-linear optics. They also play important roles in determining the structure and fundamental dynamics of biomembranes.