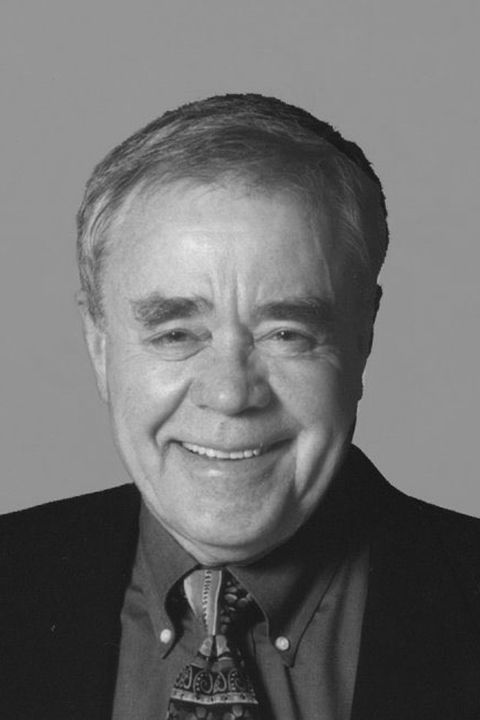 Bill Doane received his Ph.D. in Physics from the University of Missouri-Columbia in 1965; he became a member of the Kent State University faculty the same year. In 1983 he became Director of the Liquid Crystal Institute and in 1991 the ALCOM Center's first director, serving in both capacities until his retirement from the University in 1996. A Fellow of the American Physical Society, he has 200 articles and holds twelve patents. He is co-founder of Kent Displays, Inc. where he is a member of its Board of Directors and is the Vice President for Research and Development and Chief Science Officer. He served on the editorial board of Liquid Crystals and the board of directors of OIS Optical Imaging Systems. He received the President's Medal from Kent State University and was named Distinguished Corporate Inventor by the American Society of Patent Holders. Doane was treasurer of the International Liquid Crystal Society from 1990-1996. He held visiting appointments at the University of Ljubljana in Slovenia, Australian National University in Canberra, and University of New South Wales in Sydney. He maintains research laboratories at the LCI on optics and display applications of liquid crystalline materials and participates actively in the Society for Information Display.