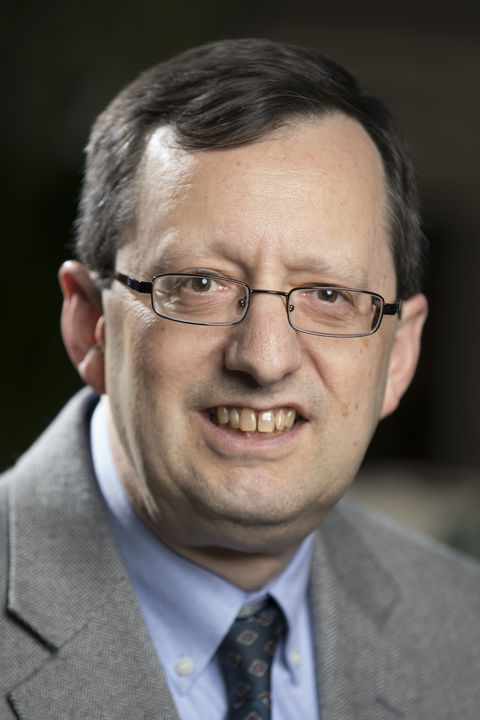 Jonathan Selinger is Professor of Physics and Ohio Eminent Scholar at Kent State's Liquid Crystal Institute. His research focuses on the theory of liquid crystals, nanoparticle suspensions, and related topics in soft materials, and seeks to make connections between fundamental statistical mechanics and technological applications.

Selinger studied physics at Harvard University, receiving his A.B. in 1983 and Ph.D. in 1989. He then did postdoctoral research in Los Angeles, with positions at the UCLA Department of Physics and Caltech Department of Chemical Engineering. In 1992 he moved to the Naval Research Laboratory in Washington, DC, where he worked as a Research Physicist in the Center for Bio/Molecular Science and Engineering. In 2005 he came to his current position at Kent State. In addition to these research and teaching positions, he has also served as Associate Editor of Physical Review E, responsible for the liquid-crystal section of the journal.