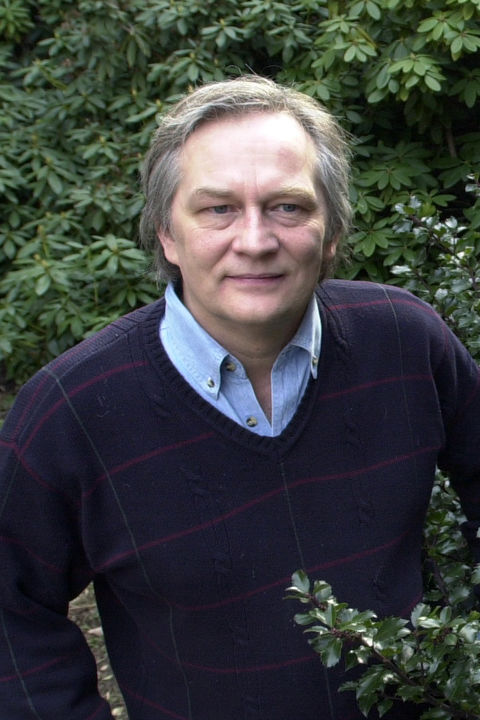 Michael Lee completed his Ph.D. in theoretical physics from Northwestern University in 1977. Before joining Kent State in 1981, he worked as a research scientist at the Courant Institute of Mathematical Sciences and prior to that was a post doctoral research associate at the Ohio State University. He has been funded by NSF, Cray Research Inc., and DARPA. He has over 40 publications in refereed journals. His research interests are Condensed Matter Theory, Theory of Molecular Order in Liquid Crystals, Inhomogeneous Classical Fluids, Nonlinear Optics, and Monte Carlo Methods in Solid State Physics.

Professor Lee's research in quantum many-body theory is focused on accurate solution of problems in electronic structure of atoms and molecules. He has been an active developer of the Green's Function Monte Carlo Method which provides exact numerical solutions for many quantum systems. Currently, his efforts involve the development of Monte Carlo methods for finite temperature quantum fluids and numerical techniques which will address real-time scattering problems in complex systems.