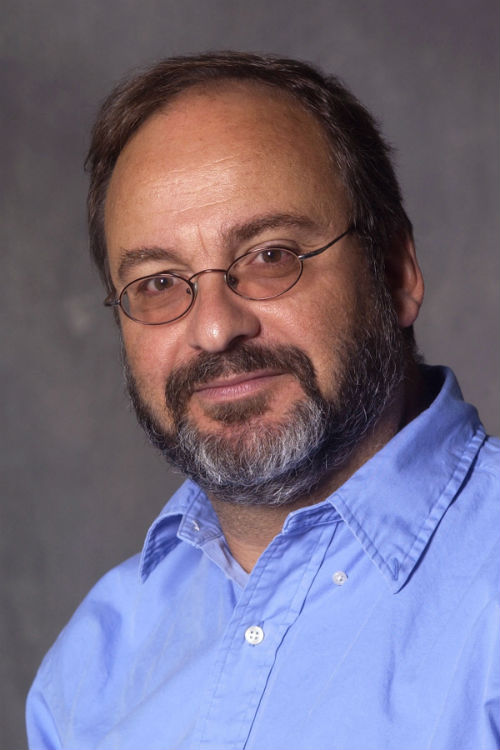 Dr. Margetis joined the faculty at KSU in 1997.

His research involves collisions of heavy nuclei at ultra-relativistic energies, as they offer unique opportunities to study the behavior of nuclear matter under extreme conditions of temperature (about a trillion degrees) and density. It is expected that inside the hot and dense nuclear matter the nucleon boundaries will `meltdown' and their constituents (quarks and gluons) will be free to move over the extended volume of the created `fireball'. This `deconfined' phase of nuclear matter is usually referred to as ``Quark Gluon Plasma'', the discovery of which is our primary goal. Such matter is believed to have been formed during the initial moments of Big Bang, when the Universe was just a few microseconds old. It might also exist in the core of a neutron star or other exotic astronomical objects.

This research was initially performed at the CERN Super Proton Synchrotron (SPS) in Geneva. Dr. Margetis was affiliated with two major experiments. The CERN-NA35 and CERN-NA49 experiment.

Since 1992 he has been working at the Relativistic Heavy Ion Collider (RHIC), a Department of Energy project in Long Island, New York. and the RHIC experiment STAR. The STAR experiment uses multi-purpose detectors aiming at measuring many different signals simultaneously. His physics interests are in the area of `strangeness' and 'heavy flavor', i.e. the production rates and behavior of 'strange', 'charm' and 'beauty' quarks inside hot nuclear matter. A particle is called `strange' or 'charmed' if one of its constituent quarks is the strange or charm quark respectively (ordinary matter contains only `up' and `down' quarks). An example of a strange particle is the Lambda hyperon. An example of a charmed particle is the D0 meson. The detection of these particles is extremely difficult and high precision detectors combined with accurate tracking software is required. Dr. Margetis and his students are making contributions to the software infrastructure of the experiment as well as the physics analysis. Students in his group will have the option to spend extended periods of time at an accelerator laboratory where they can be exposed to a mixture of software and/or hardware tasks. Unique skills ranging from setting up Monte Carlo simulations, weak signal extraction techniques, tracking, to detector development and improvement can be acquired during this work, skills which can be used in search for employment after graduation.