Eric van Baars is Porthouse Theatre's Executive Producer and the Acting Director of Kent State University's School of Theatre and Dance. Previously, Eric served as Assistant Artistic Director of Porthouse Theatre where he has directed Fiddler on the Roof, Pump Boys and Dinettes and Dames at Sea and choreographed Once On This Island, Big River, A Funny Thing Happened on the Way to the Forum and The Fantasticks. On the Porthouse stage, he has appeared in Oliver! (Fagin), Damn Yankees (Applegate), The Music Man (Harold Hill), The Odd Couple (Felix), Anything Goes (Lord Evelyn), Sweet Charity (Oscar), Jesus Christ Superstar (Herod), Guys and Dolls (Benny), and Oklahoma! (Will Parker).

As Associate Professor in the School of Theatre and Dance, Eric teaches movement, musical theatre and acting and has directed productions including Ragtime, Oklahoma, The Diviners, Lysistrata, Big Love, Honk!, The Wild Party, and A New Brain.

He is a member of Actors Equity Association and the Society of Directors and Choreographers. 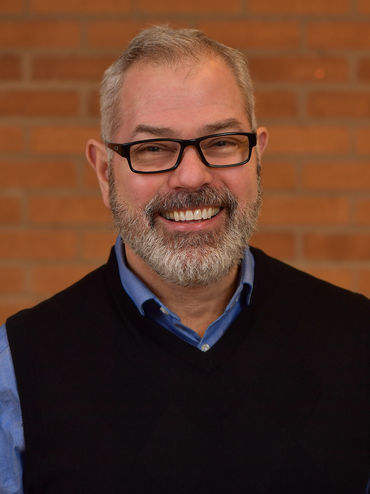