Karl Erdmann is entering his 35th year at Porthouse Theatre. A 1984 Kent State alumnus, he holds a master's degree from Michigan State University. He has worked for ABC-TV in Hollywood as a scenic artist on such shows as General Hospital, Home Show, The Emmy Awards, and The Academy Awards. He also spent five seasons at the Nebraska Repertory Theatre and two seasons at the BoarsHead Theatre as an AEA stage manager. 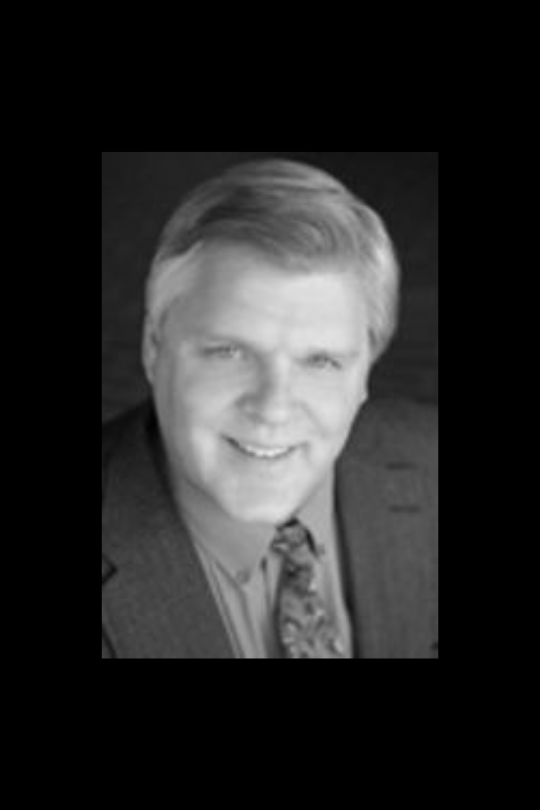