Terri Kent (Producing Artistic Director) is a member of Actor’s Equity Association, SAG/AFTRA and the Stage Directors and Choreographers union. She is also a member of the National Alliance for Musical Theatre.

She has performed regionally and internationally. Area credits include Cain Park, the Ensemble Theatre, Cleveland Play House and Great Lakes Theater. She has performed in a variety of roles ranging from Lady Macbeth in Macbeth to Dolly in the musical Hello Dolly! Kent has directed locally at Cain Park, the Halle Theatre, Weathervane Theatre and the Working Theatre. She has also served as assistant director and movement coach for a number of productions at Great Lakes Theater Festival. Kent has directed off-Broadway at the 13th Street Repertory Theatre and internationally where she directed Steel Magnolias in New Delhi, India; Macbeth in Madera, India; and a tour of an original multicultural play, Aesop’s Fables and Foibles.

Ms. Kent is a professor at Kent State University where she serves as head of the Musical Theatre program and producing artistic director of Porthouse Theatre. Her directing credits include classics such as Brigadoon, West Side Story, Oklahoma!, Guys and Dolls, My Fair Lady, Oliver! and South Pacific as well as more contemporary pieces such as Urinetown, Rent and The Spitfire Grill. Kent's main area of interest lies in reconceptualizing classic musical theatre pieces to fit into contemporary budgets and nontraditional spaces. 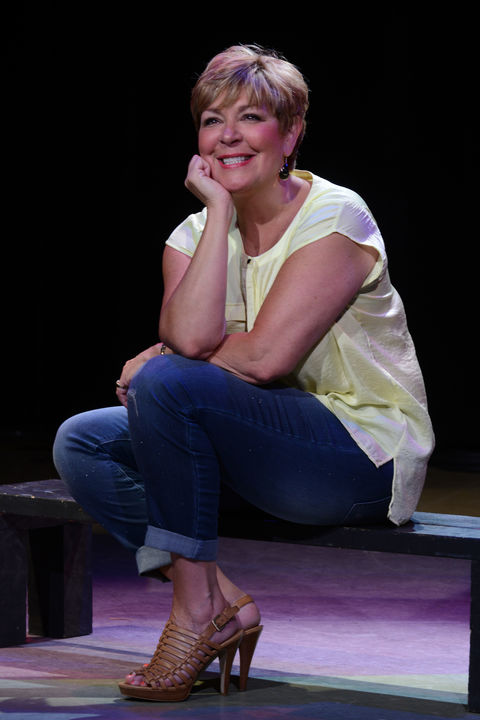