J. Chris Sestak,
Attorney
Chris graduated from Cleveland Marshall College of Law J.D. in 1992. Chris served as a Prosecutor in Cuyahoga County and several other jurisdictions before joining SLS in 2006.

Jamison A. Offineer,
Attorney
Jamison graduated Magna Cum Laude from the University of Akron School of Law in 2010. Prior to law school Jamison attended Kent State University and received his BA in Paralegal Studies and Justice Studies. Jamison began his legal career at Williams, Welser & Kratcoski, LLC, a law firm located in Kent, Ohio.  He returned to Kent State in 2005 when he joined Student Legal Services’ staff as the firm’s Paralegal & Office Administrator. In 2010, he became the firm's third full-time staff attorney. Jamison is a member of the OACDL and maintains a private DUI Law Practice in Canton, Ohio. Jamison was Awarded the AVVO Client's Choice award in 2018 and named Top 40 Under 40 Lawyer in Criminal Defense.

Stacie graduated from KSU in 2006. During her undergraduate years, Stacie served as one of the legal secretaries at SLS. After graduating, Stacie was a Paralegal at several different firms including Squire Sanders & Dempsey and Williams, Welser & Kratcoski, LLC. Stacie became the Paralegal and Office Administrator at SLS in 2010. 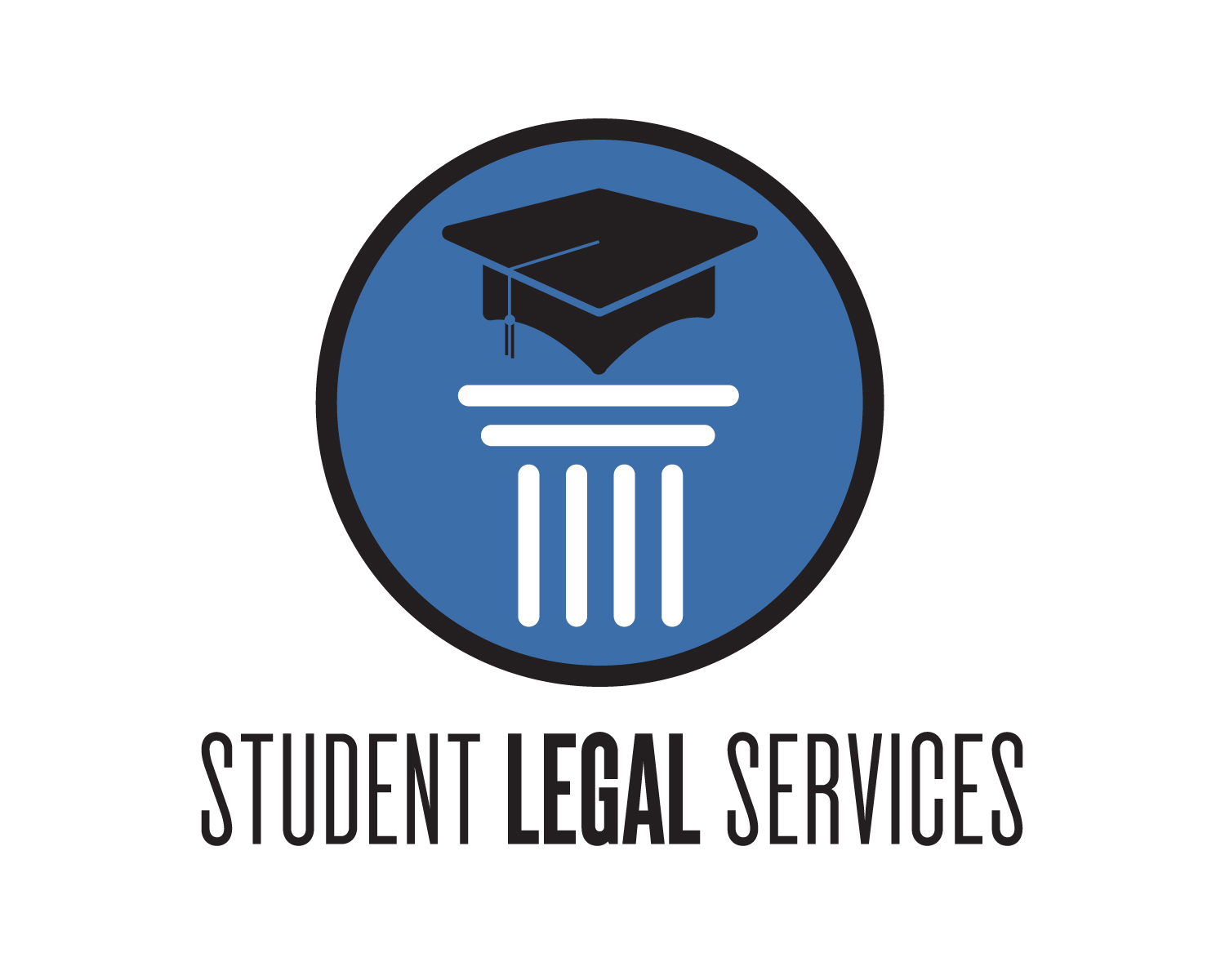