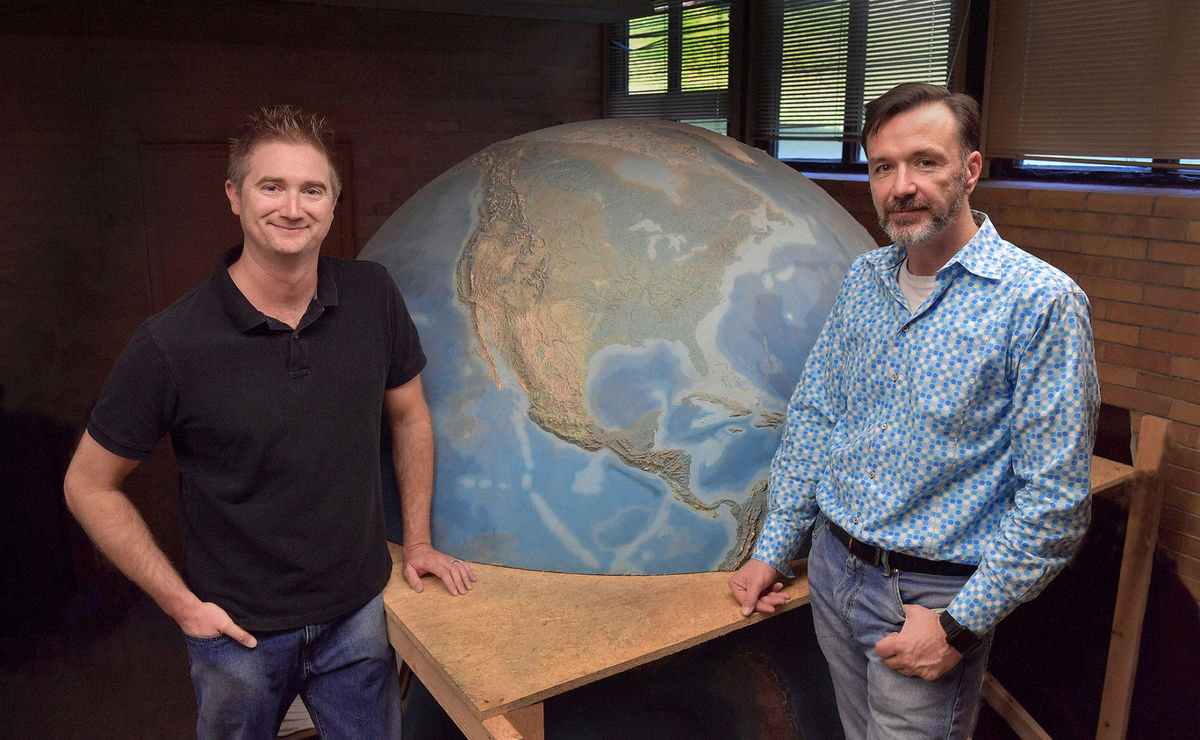 Two Kent State geographers have earned more than half a million dollars for their research projects regarding climate change and weather patterns.

Scott Sheridan, a professor and chairperson of the Department of Geography, wishes to focus on short-term rises in sea level while Cameron Lee, an assistant professor of geography, will study historic changes in extreme weather.

Sheridan and Lee have been awarded a combined total of $550,000 for their separate projects. However, they will still act as co-investigators in each other’s research.

Their projects are funded by the National Oceanographic and Atmospheric Administration within the U.S Department of Commerce.

“It’s an honor to be awarded the funding from NOAA, especially in a year with — because of federal budget issues — (tight funding),” Sheridan said via email. “The funds help support Dr. Lee’s salary and compensate for some of my full-time position. They also support one graduate student each, as well as computer resources and travel needs.”

Before they became colleagues, Lee was a student of Sheridan’s.

“He’s an extremely hard worker, and we’ve worked very well together, so I have every bit of confidence things will continue to go well,” Sheridan said.

The goal of their research is to help provide a greater understanding of weather patterns.

Aside from their own findings, other data will come from the Climate Prediction Center at NOAA and weather stations.

Logan Lutton is the sciences and alumni reporter. Contact her at llutton@kent.edu.