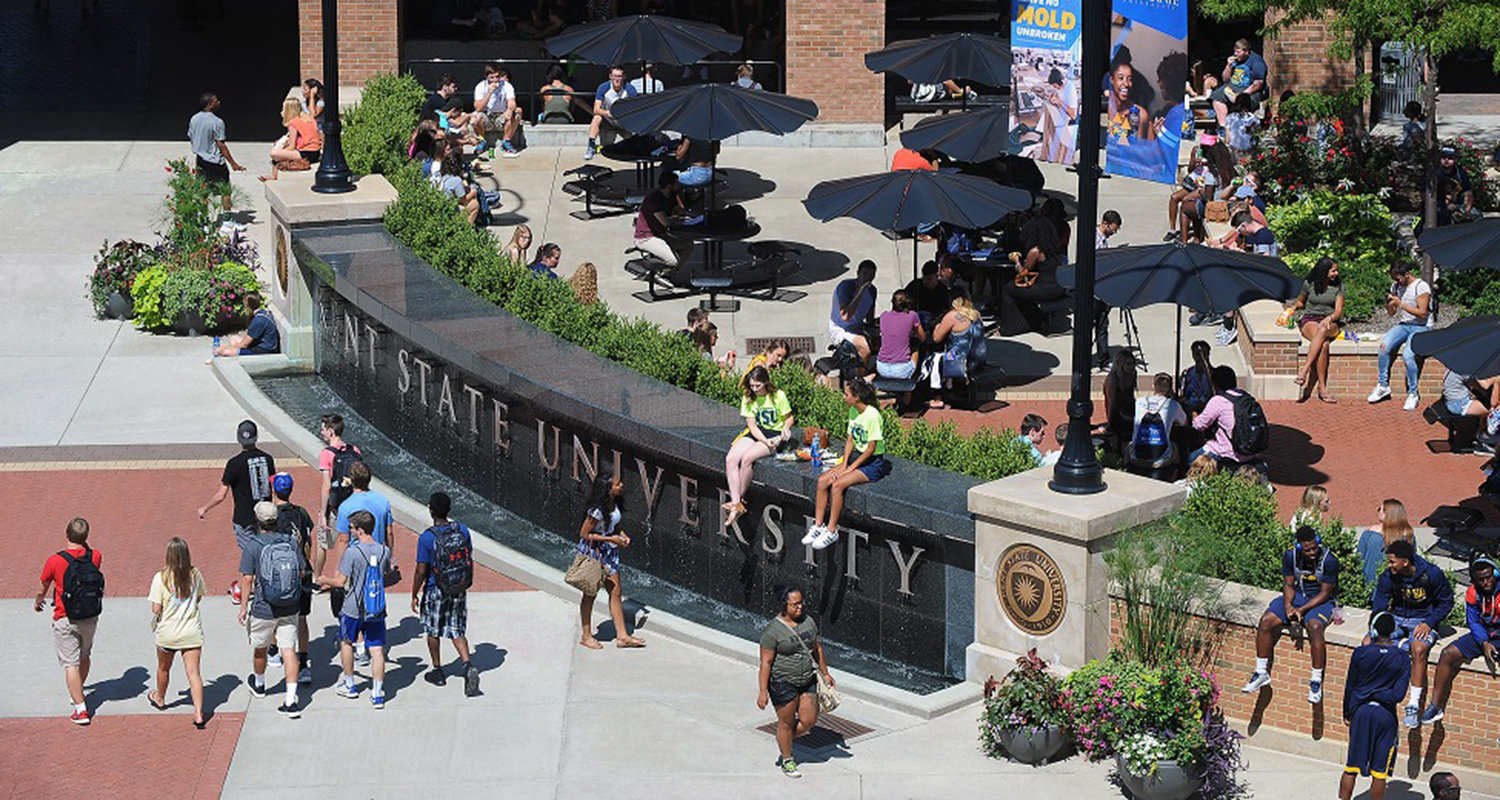 “Our continuing positive performance on key indicators such as freshman-to-sophomore retention and incoming student academic strength contributed to the increase in our overall score on the Best National Universities list,” says Kent State President Beverly Warren. “We would have liked to improve upon the 19-spot vault we achieved last year, but we are pleased to be among the top public research universities, all of whom are building impressive records of distinction.”

The 2017 rankings are posted online at www.usnews.com/colleges. They also will appear in the print edition of the “Best Colleges 2017” guidebook that can be purchased online.