There’s a secret to creating culture. It’s not a magic technique, but a proper perspective. Cultures are created naturally whether it’s in a department, an organization or a whole country. The questions are, what kind of culture is being created and who is guiding its creation. This perspective is crucial for two reasons:

To create a high-performance culture, this narrative has to take into account more than just performance. If you think about an elite athlete, their performance on the field is the goal, but their coaches and trainers recognize what it takes to make them capable of performing at that level. They understand that the athlete’s hard work and practice are key, but also rest and overall well-being are crucial to perform at the athlete’s best. An exhausted running back is unlikely to gain many yards and a stressed, sleep-deprived pitcher is unlikely to have the focus and control to paint the corners. In the same way the narrative used to form a high-performance culture, has to take into account and value the employees who are performing and then back it up in practice.

To write a story that will help transform your current organizational culture into a high-performance culture, it’s helpful to think of it like a journey. This creates a framework for the story, that recognizes where the organization is, but more importantly focuses on where it’s going and how it’s going to get there. Communicating your answers to these two questions honestly and effectively will be most successful. So how do you know how to answer those two questions well?

Where are we going? – It’s important to have a clear goal and vision of where the organization is heading. For a high-performance culture, performance goals are essential, but as I mentioned earlier those goals have to take into account the people performing. The goals you set and communicate create a shared vision and focus that a culture can be formed around. Therefore, the goals you set should be well thought out and have four specific characteristics:

How do we get there? – The key here is ‘we.’ The only way the organization will reach its goals is through the work of the individuals that make up the organization. This highlights the need to value the employees doing the performing, which in turn will increase employee ownership and employee engagement. Again, this highlights the need for an inclusive story with a unifying goal and culture that individual employees can buy into and be inspired by.

The other aspect of the ‘how’ is practical. This very simply means rewarding the individuals that best represent the organization’s culture as clearly defined in your goals. This reward can also come in the form of public recognition, which stands to further reinforce and communicate the organization’s culture and goals. It is also an opportunity to tie the individual’s contribution to the overarching goals of the organization. Celebrating success is a key tool to forming culture and motivating employees, which again leads to higher performance.

The Power of Culture

Culture is so powerful because it communicates, organizes and motivates a large group of people effectively and efficiently around a common goal. When a company is small, everyone can discuss the goals and vision of the organization directly with the CEO. They can all agree upon the vision and values. When a company is large, normal social interaction is no longer enough to communicate goals, values and culture, or organize and direct a group of people towards those goals. However, culture directed by a strong honest narrative, reinforced in practice and in leadership, can. Therefore, if you want to create a high-performing organization, then first, you need to create a high-performing culture. 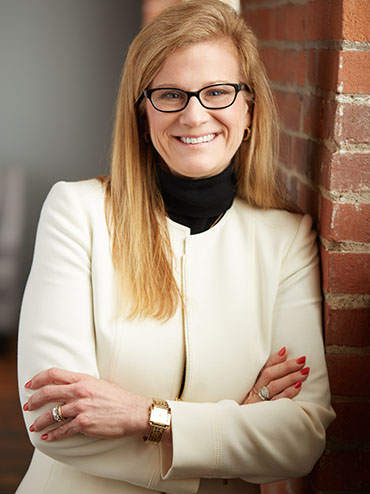