After World War II, Gen. Dwight D. Eisenhower, chief of staff of the War Department, signed General Order No. 124, establishing Air ROTC units at 77 colleges and universities throughout the nation.

Detachment 630 has been in continuous operation since its inception in 1951 when the Secretary of the Air Force, Thomas K. Finletter, authorized its formation at Kent State University.

North Hall, the wooden barracks that were located underneath the Heating Plant smokestack on campus, was the original quarters of AFROTC from 1951 until 1970.  The unit was moved to Rockwell Hall, which was then part of the original library on the main campus.  In December of 1984, ROTC relocated to the old Wills Gymnasium offices.  The move to Wills Hall allowed all ROTC offices and classrooms to be co-located in the same building for the first time.  An official dedication ceremony was held on 22 Feb 1983.

Currently there are cadet corps' organizations for the purpose of better preparing future Second Lieutenants for active duty.

The cadet corps' Arnold Air Society is a national, honorary, professional service organization that promotes service projects in the community and on campus.

The Silver Eagles Drill Team is a ceremonial organization that performs at parades, football games, weddings, funerals and many other community activities. 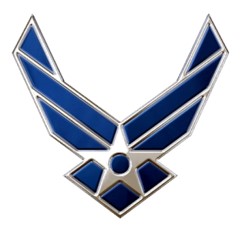 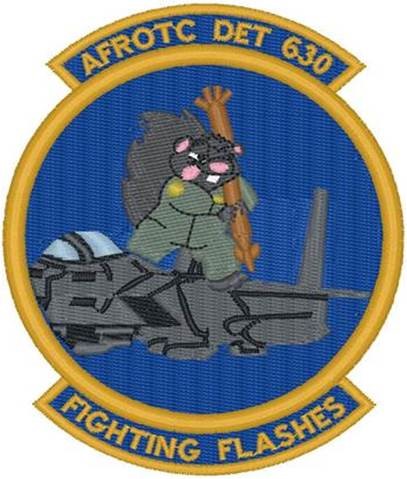