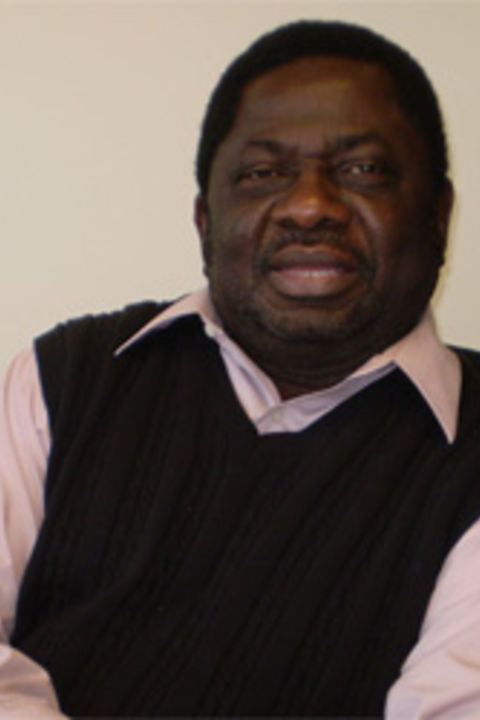 Chris was then hired as Professor of Pan African Studies/History where he has served in various capacities for the last thirty one years. Chris taught for the first fifteen years of his appointment at Kent , and then went on to serve the University as College administrator for the next sixteen years, initially as Assistant Dean at Kent Salem Campus  and then as Dean and  Chief Executive Officer for the Kent Geauga Campus.  In both capacities, he was able to contribute immensely towards the development of those campuses in particular and towards the development of the University  in general. Currently, he has returned back to the Professoriate at the Kent Campus where he plans to spend few more years prior to his retirement.  Also Chris has taught in various universities in North Eastern Ohio, including Case Western Reserve University, Youngstown State University, University of Akron, Malone College and all of Kent's eight campuses.

He has published several articles in his field, made numerous academic presentations.  He has won several accolades in his profession, including being among the ten finalist in two at the Kent Campus, for two consecutive years for the Distinguished Teaching Award. Previous to that he was the sole recipient for the Distinguished Teaching Award in Kent Trumbull Campus. As a student, he was named to the distinguished “Who’s Who list among Students in American Universities and Colleges”’ and as an educator named to the “Who’s Who listing the Mid West”.  He has served as keynote speaker for many notable events on numerous occasions such as the NAACP, The National Urban League and African Organizations in The United States.  During two such occasions speaking at NAACP luncheons, he has been presented with civic keys to the cities of Warren and Ashtabula.

Chris has been married for the last thirty years to his lovely wife Onikeh, a Trumbull County Administrator and has three children; Ifetayoh, a Registered Nurse in Columbus, Ohio, Kayode, a Computer Network Engineer in Falls Church, Virginia, Adeladi, an Attorney here in Cleveland, and a grand child, Nia, a pre-kindergartner. He and his wife reside in Bainbridge.,Ohio.

Chris has served as a member of several organizations; local, regional, national and international.  He was one of the founding members of the ACA (African Community Association) and has served as its President (Onyshi). Currently, he serves as an executive member of the AAUP (American Association of University Professors) statewide, and also the Vice President of  Black Faculty and Staff Association of all of Kent State Campuses.  Chris’ main hobbies are reading, gardening, meeting people and an abiding passion for lifelong education.