The Kent State University community celebrates the heroic life of Professor Emeritus Edward W. Crosby, Ph.D., as his work in founding the Institute of African-American Affairs at Kent State and his contribution to the success of thousands of students inspired all who knew him. Crosby, known as the “father of Black History Month,” died on Feb. 10, at the age of 88. 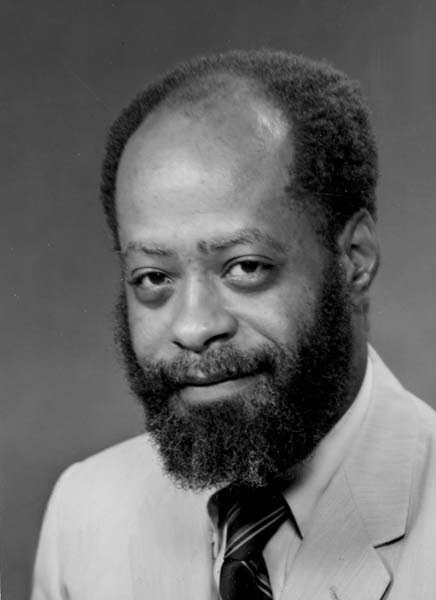 In 1969, Crosby was asked to found the first Black studies program at Kent State to create a more inclusive campus. The first truly diversity intensive curricular program, now known as the department of Pan-African Studies, was established on Aug. 15, 1969, thanks to Crosby’s generosity and dedication to his students.

Crosby earned the title “father of Black History Month,” after he helped Black United Students and the Center for Human Relations organize the nation’s first Black History Month held on Kent State’s campus in February 1970 according to Legacy. He was also instrumental in technological innovation at Kent State. His department was the first to introduce desktop computers and cable TV in the classroom.

An advocate for many during his 25 years at Kent State, Crosby inspired confidence in his students and empowered them to pursue a successful career. His former student Mwatabu Okantah, now associate professor in the Department of Pan-African Studies, told the Akron Beacon Journal  that Crosby had a “profound influence” on his life and career.

“I think Crosby functioned in many ways as a surrogate father to so many of us. We knew we could go to him no matter what and he was always down to earth,” Okantah said.

His life and accomplishments were celebrated by family and close friends on Feb. 20 at Sommerville Funeral Home.

"He was a hell of a man and we love him, we'll miss him dearly," Crosby's son Kofi Khemat told News 5 Cleveland. "But he left a living legacy. There's no building named after him, there's no statue of him at Kent State, but he left a legacy on all of the people whose lives he touched."

His legacy and his memory will live on through his family, the many lives he enriched and through the Edward W. and Shirley R. Crosby Founder’s Scholarship Fund. You can make your donation to this scholarship online or, if you would prefer to send a check, make the check payable to the Kent State University Foundation and mail it, along with a note including your name, address, phone number and indication that your donation is to be applied to the Edward W. & Shirley R. Crosby Founder’s Scholarship Fund. This can be mailed to Kent State University Foundation, 350 S. Lincoln Street, Kent, OH 44242.

To learn more about Crosby’s influence at Kent State and beyond, see the following stories honoring Crosby.