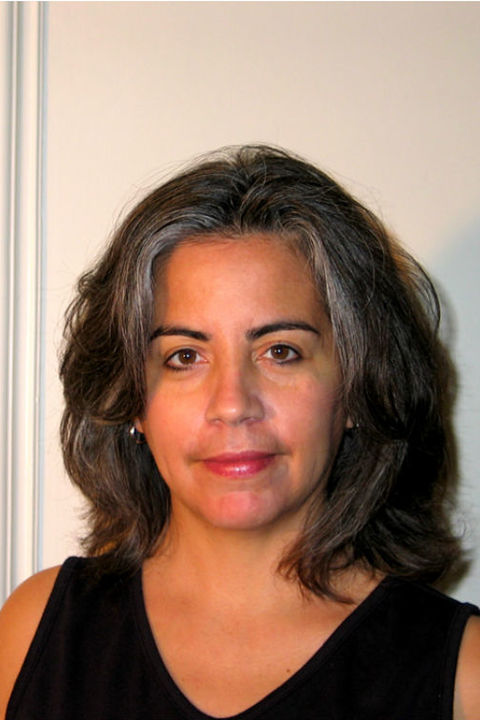 She was awarded a University Research Council, Creative Activity Appointment for Spring 2018. During this time she will take leave from the School of Art to participate in an “Equal Justice” residency at the Santa Fe Art Institute in New Mexico; and engage in research that fosters social and racial equity.

In support of the post-production phase of her independent film, A Wise Latina Woman: she was the recipient of a Creative Workforce Fellowship, a program of the Community Partnership for Arts and Culture (made possible by the generous support of Cuyahoga County residents through a public grant from Cuyahoga Arts & Culture); and awarded a Puffin Foundation Grant. In the film, Supreme Court Justice Sonia Sotomayor serves as the catalyst for a critical discussion about U.S. involvement in Latin America and the Caribbean. Her drawings, paintings, prints and video work primarily explore the history of the Puerto Rican diaspora in New York. Character studies of her ancestors and the historical environments in which they lived address the challenges of displacement from their homeland and the meaning of the symbols of freedom and opportunity they encountered.

Polo was one of nine artists who responded to Trump’s first 100 days as president in the highly anticipated exhibition The First 100+ Days at Spaces Gallery in Cleveland. The exhibition included two of her large-scale text based drawings (seven and eight feet long) “Immigration Mass Deportation” and “Resist Agent Orange.” In the Cleveland Plain Dealer Steven Litt wrote, “The real marvel of the drawings is that Polo has drawn each razor sharp letter with infinitesimally subtle shading that lends power, intensity and presence to the words.”

Within the last two years, her work was included in the exhibition Latino Art of the Midwest: Into the 21st Century (book forthcoming) at the University of Dayton and in solo exhibitions at West Virginia University (Migration) and Some Time Gallery in Cleveland (Seeds of Colonialism). She has also had solo exhibitions at William Busta Gallery and Raw & Co Gallery in Cleveland; and exhibited throughout the U.S.— New York, San Francisco, Sacramento, Chicago, Philadelphia, Baltimore, San Antonio, and at the University of Puerto Rico in Mayagüez.