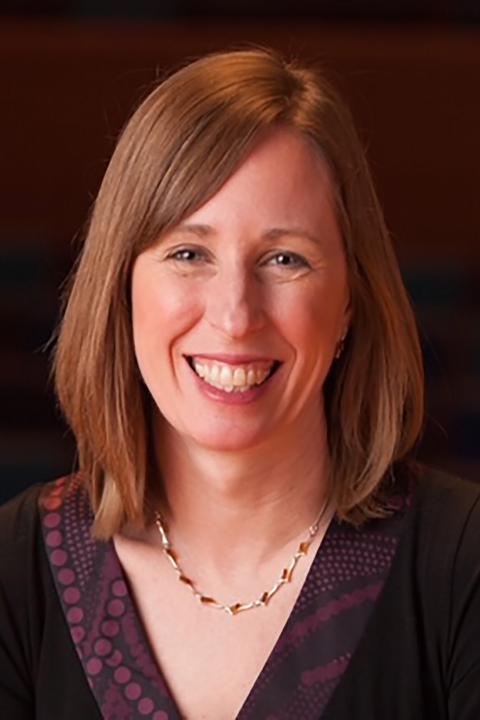 Diane Helfers Petrella is currently Dean of the College of the Arts at Kent State University. She previously served as Dean of the UMKC Conservatory, overseeing programs in music, theatre and dance. Prior to starting her tenure as dean in fall 2018, Diane served the Conservatory as Keyboard Division Chair, Associate Dean of Graduate of Graduate Studies, and Executive Associate Dean.

Diane served as a member of the UMKC piano faculty from 2006-2018, teaching applied piano and piano pedagogy courses and coordinating the group piano program. From 2001–2006 she held a similar teaching appointment at Oakland University in Rochester Hills, MI. She has also taught at Texas Wesleyan University, the University of North Texas and the University of Wisconsin-Madison, and was on the piano faculty of Blue Lake Fine Arts Camp for ten years, serving as chairperson of Blue Lake’s piano department, 2000–2002.

Diane and percussionist Nick Petrella formed the Petrella Ensemble in 2002 to perform and commission new music.  The ensemble taught and performed throughout the United States and in Mexico, Poland, Austria and the Czech Republic. In 2006, Nick and Diane published The Musicians Toolbox, Thoughts on Teaching and Learning Music, which has been embraced by NAMM, supportmusic.com and other music advocacy organizations.