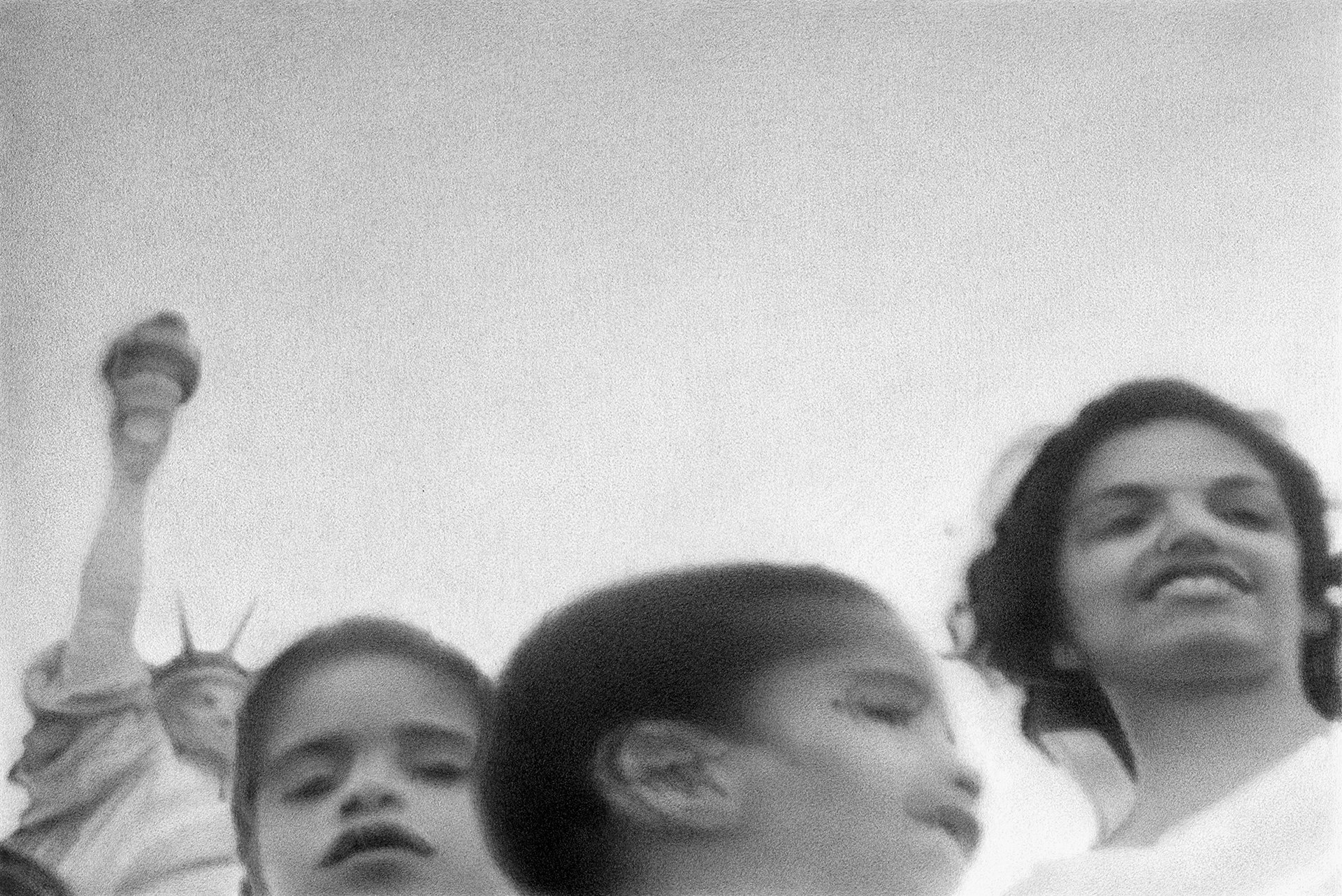 Intervenxions and The Latinx Project at New York University has published an essay by Associate Professor in Drawing, Darice Polo. In Seeds of Colonialism: Ohio Forces in Puerto Rico, artist and filmmaker Darice Polo traces her family's ensuing migration, as well as the fateful connections between Ohio and Puerto Rico at the turn of the 20th century. A series of drawings, prints and video accompany the essay to highlight the intersection between personal and collective history.

When Professor Polo was awarded a Creative Workforce Fellowship in 2016 through a public grant from Cuyahoga Arts & Culture, she incorporated the research she was doing for her independent film Brújula into a series of silkscreen prints called Seeds of Colonialism. The prints were created to engage with the Puerto Rican community and bring awareness to the greater Cleveland community the origins of Puerto Rico’s relationship with the US. This essay conveys how this wealth of research became the engine for her film.

The Latinx Project at New York University explores and promotes U.S. Latinx Art, Culture and Scholarship through creative and interdisciplinary programs. Founded in 2018, it serves as a platform to foster critical public programming and for hosting artists and scholars. It is especially committed to examining and highlighting the multitude of Latinx identities as central to developing a more inclusive and equitable vision of Latinx Studies.