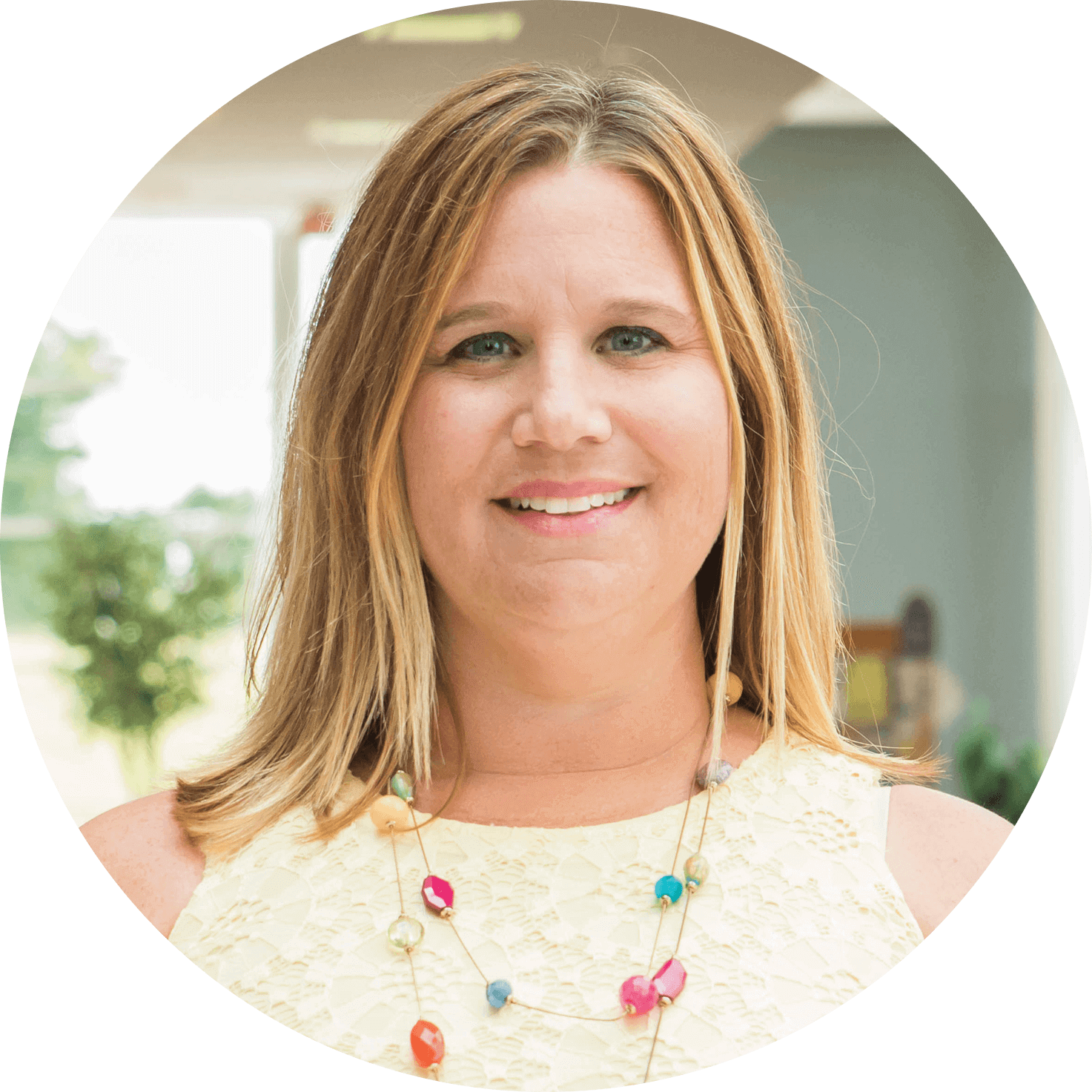 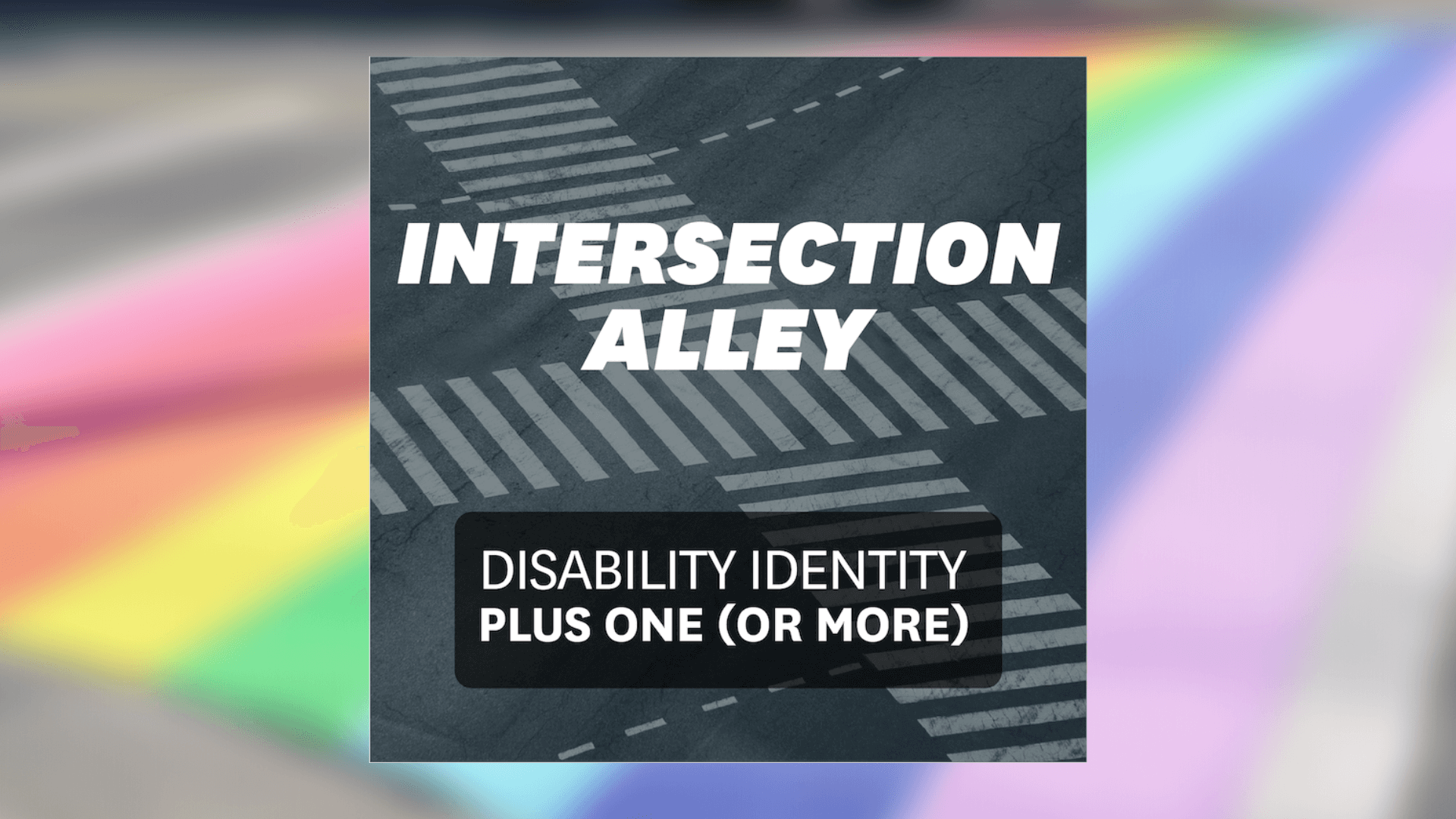 Intersections of identity exist all around us.  One such intersection is between the LGBTQ+ community and disability.  Lo Denmon, Assistant Director of the LGBTQ+ Center on the Kent Campus, and Faith, a third-year student who identifies as both disabled and gay, spoke about these intersections.

Kent State works very hard to be inclusive of all, but there are some groups for which work still needs to be done.  Faith, who has chronic pain which causes a mobility issue as well as potentially undiagnosed autism, feels that Kent State University is very LGBTQ+ and diversity friendly, but not as accepting of those with disabilities.  She cited the Fall Kickoff, which features many LGBTQ+ clubs, the Chosen Name program, and the LGBTQ+ Center, as an excellent resource for including those in the LGBTQ+ community.

Faith also pointed out that that Kent State does a great job recognizing and supporting diversity though clubs and centers on campus, but she does not feel that those with disabilities are supported outside of the Student Accessibility Services (SAS) department as they have nowhere to gather.

Faith states that faculty are more accepting of LGBTQ+ students than those who are disabled perhaps because accommodating a disability requires an action on someone’s part.  She feels that faculty need more training in how to work with students with disabilities.  She said she has been asked by faculty why she needs a particular accommodation and questioned about what disability she has.  Being a member of both the LGBTQ+ community and a student with a disability, Faith feels like those who are disabled are more readily marginalized.

Lo pointed out that “Being queer and disabled are inherently political.”  When asked how to ensure that those who are members of marginalized groups feel heard, Lo had some suggestions about how to show care for people who are part of the LGBTQ+ community and/or disabled.  One way is to ask, “What needs do you have that aren’t being met?”  Another question would be “What would make your life easier now?”  Both questions tap into universal design, where the design of the environment can be accessed by all.

Lo cites that universal design is good for everyone.  They mused, “What if you needed something and just had it?”  Both Faith and Lo agree that public spaces have become more LGBTQ+ friendly, like an increase in gender-neutral, single-stall restrooms.  Lo shared a story from the higher education institution at which they used to work.  There was a student who went into a restroom every day around the same time, but the staff within earshot of the restroom never heard a toilet flush.  They all started to wonder what was going on.  Finally, someone asked the student.  The student shared that they were diabetic and needed to give themselves insulin.  Having that single-stall restroom not only gave the student privacy but also provided a more sanitary space for them to take care of a medically necessary task.

Faith, who has chronic pain which causes a mobility issue as well as potentially undiagnosed autism, feels that Kent State University is very LGBTQ+ and diversity friendly, but not as accepting of those with disabilities.

While this story illustrates that some public spaces have evolved for the better, some can still be an issue for those who are disabled.  Faith shared that she’s always amazed at how restaurants can say that all are welcome, but then their physical space is not accessible to someone with a physical disability. Faith also expressed that there are many buildings at Kent State University that are not as accessible as they could be, but she realizes that this is probably due to their age.

Faith, who has chronic pain which causes a mobility issue as well as potentially undiagnosed autism, feels that Kent State University is very LGBTQ+ and diversity friendly, but not as accepting of those with disabilities.

While improvements have been made by society to make public spaces more accessible to those who are disabled and part of the LGBTQ+ community, both Faith and Lo shared that oppression is felt by both groups, both in pop culture and in real life.  Lo mentioned watching the Queer as Folk reboot and focusing in on Julian, a character who was both physically disabled and a member of the LGBTQ+ community.  In this particular episode, Julian began flirting with another character, but because Julian was disabled, the flirting was not taken seriously because he was viewed as “Other.”  When I mentioned this scene to Faith, she agreed that there is bias in relationships, specifically for those who are disabled.

Kent State and society as a whole has come a long way in accepting and accommodating everyone, but there is still more work to be done.