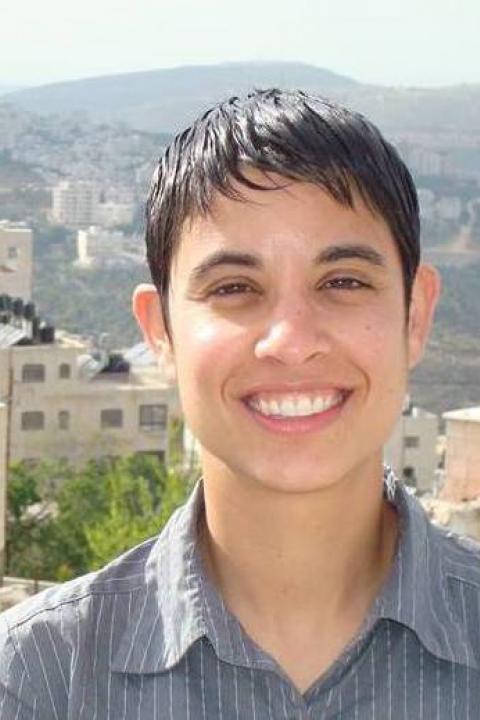 Dr. Lisa Bhungalia is an Assistant Professor of Geography and Fellow at the American Council of Learned Societies. Dr. Bhungalia’s research explores the relationship between national securitization, liberal warfare, and transnational linkages and encounters between the US and North Africa/Middle East region. Her current book project examines the deepening entanglements of regimes of war, policing, and aid in Palestine, with attention to the role of humanitarianism and development in liberal strategies of warfare. She is also currently developing new research on the social lives of terrorism databases. Her work has appeared in Geopolitics, Political Geography, Politics and Space, Environment and Planning A, Society and Space, and the Middle East Report, among other venues. Dr. Bhungalia will be on research leave in the 2020-21 academic year as an ACLS fellow to complete her book manuscript, “From the American People”: Aid, War, and US Security State in Palestine. She will also be a visiting scholar at the Heyman Center for the Humanities at Columbia University.