Kent State University’s 31st Annual Virginia Hamilton Conference on Multicultural Literature for Youth was held Thursday and Friday, April 9-10, 2015. The conference provided a forum for discussion of multicultural themes and issues in literature for children and young adults. "Building Global Citizens Through Literature" was the theme for the 2015 conference.

The April 9 evening program included dinner, a keynote address by the 17th Annual Virginia Hamilton Literary Award winner, David Macaulay, and brief remarks by Grace Lin and Rita Williams-Garcia, followed by a performance and book-signing. April 10 featured a full complement of workshops, along with keynote addresses by Lin and Williams-Garcia. 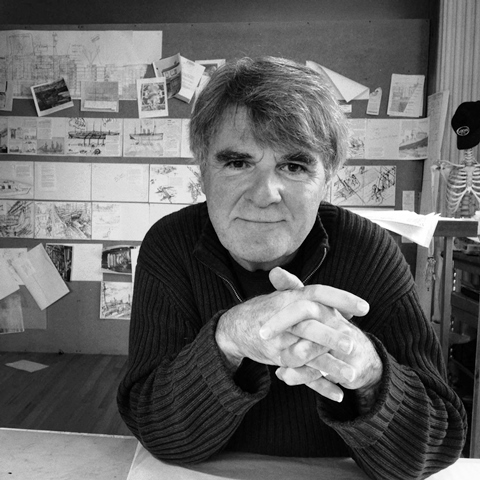 David Macaulay, born in 1946, was 11 when his parents moved from England to Bloomfield, N.J. After graduating from high school he enrolled in the Rhode Island School of Design (RISD). After spending his fifth year at RISD in Rome on the European Honors Program, he received a bachelor’s degree in architecture and vowed never to practice. He worked as an interior designer, a junior high school teacher, and a teacher at RISD, and then began to experiment with creating books. He published his first book, Cathedral, in 1973. Following in this tradition, Macaulay created other books—including City, Castle, Pyramid, Mill, Underground, Unbuilding, and Mosque—that have provided the explanations of the how and the why in a way that is both accessible and entertaining. Five of these titles have been made into popular PBS television programs.

The range and breadth of his talent is also showcased in the more lighthearted picture books Rome Antics and Shortcut, as well as Black and White, which received the prestigious Caldecott Medal in 1991.

Macaulay is perhaps best known for the award-winning international bestseller The Way Things Work, which was expanded and updated in 1998 and renamed The New Way Things Work. This brilliant and highly accessible guide to the workings of machines was dubbed “a superb achievement” by the New York Times and became a New York Times bestseller. He uses this same humorous approach and uncanny ability to explain complicated systems in The Way We Work, which tackles the most intricate machine of all: the human body.

Macaulay’s detailed illustrations and sly humor have earned him fans of all ages. His books have sold more than three million copies in the United States alone, and his work has been translated into a dozen languages. His many awards include the Caldecott Medal and Honor Awards, the Boston Globe–Horn Book Award, the Christopher Award, and the Washington Post–Children’s Book Guild Nonfiction Award. He was a two-time nominee for the Hans Christian Andersen Award and received the Bradford Washburn Award, presented by the Museum of Science in Boston to an outstanding contributor to science.

In 2006 he was awarded a prestigious MacArthur Fellowship, given “to encourage people of outstanding talent to pursue their own creative, intellectual, and professional inclinations.” As “an individual of distinction in the field of children’s literature,” Macaulay delivered the esteemed 2008 May Hill Arbuthnot Honor Lecture, an honor bestowed on him by the American Library Association.

Macaulay lives with his family in Vermont. 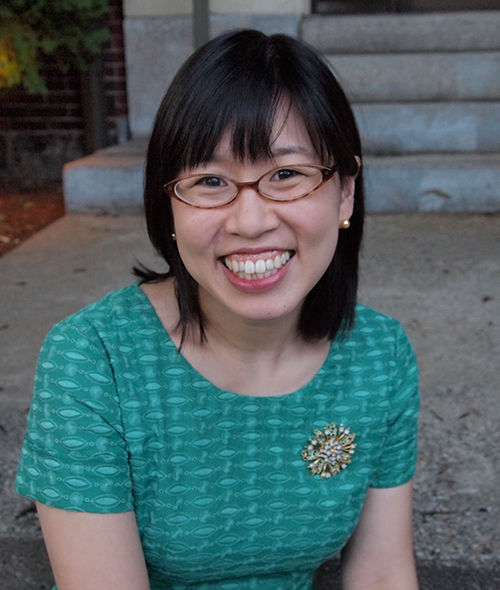 Grace Lin is the author and illustrator of picture books, early readers and middle grade novels. Her 2010 Newbery Honor book, Where the Mountain Meets the Moon,  was chosen for Al Roker's Today Show Kid's Book Club and was a New York Times bestseller. Ling & Ting, Lin's first early reader, was honored with the Theodor Geisel Honor in 2011. An Astrid Lindgren Memorial Award nominee for the United States, Lin focuses her work on the Asian-American experience because she believes, "Books erase bias, they make the uncommon everyday, and the mundane exotic. A book makes all cultures universal." See more about Lin and her work at www.gracelin.com. 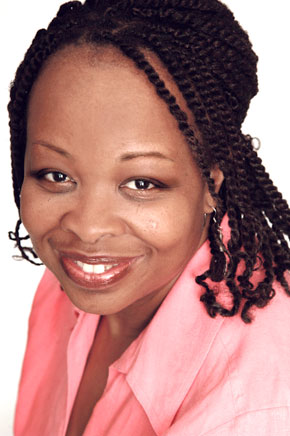 Rita Williams-Garcia is the author of the Newbery Honor–winning novel One Crazy Summer, which was also a winner of the Coretta Scott King Award, a National Book Award finalist, the recipient of the Scott O'Dell Award for Historical Fiction, and a New York Times bestseller. She is also the author of several distinguished novels for young adults: Jumped, a National Book Award finalist; No Laughter Here, Every Time a Rainbow Dies (a Publishers Weekly Best Children's Book), and Fast Talk on a Slow Track (all American Library Association Best Books for Young Adults); Blue Tights; and Like Sisters on the Homefront, a Coretta Scott King Honor Book. Her most recent book, P.S. Be Eleven, won the Coretta Scott King Award in 2014. Williams-Garcia lives in Jamaica, N.Y., is on the faculty at the Vermont College of Fine Arts in the Writing for Children & Young Adults Program.