What Does Your Nonverbal Language Reveal About Your Communication Style?

A few years ago, I coached a corporate client on her communication style. I’ll call her Nancy. Part of my coaching process included interviewing several of Nancy’s co-workers to understand her better. I quickly discovered a common thread throughout the interviews. Here’s what was happening:

Nancy was a very powerful female executive. When she led meetings, she wore glasses and leaned forward. She was quite efficient moving through an agenda. Towards the end of the meeting, she would remove her glasses, throw them on to the table, lean back in her chair, cross her arms, and ask the question, “Does anyone have anything else to add?” What do you think happened? No one offered anything. Surprised? Co-workers interpreted Nancy’s nonverbal language as this: She was done with the meeting. She really didn’t care if anyone had anything to offer because that’s what her nonverbal language communicated. When I shared this story with Nancy, she was shocked. She had no idea that she was sending mixed messages. Her verbal language didn’t align with her nonverbal language. She said one thing, yet her physical behavior communicated the exact opposite. After learning this, she readjusted her behavior. She remained leaning forward, glasses on and arms open, which meant she was still engaged with the group.

When psychologist Albert Mehrabian studied attitude several decades ago, he found that 93% of the attitude that is communicated comes from tone of voice, inflection, facial expressions and body language. Only 7% of attitude is communicated with words. The old adage, “Actions speak louder than words” rings true in this case. It’s not just what you are saying, it’s also how you are saying it.

Knowing this, what does your nonverbal language say about you? Is it working for or against you? Is your verbal and nonverbal language consistent or are you sending mixed messages? How you silently communicate reveals to others if you want to do business with them. It also shows them how interested you are in learning about and fulfilling their needs. We communicate nonverbally in six different ways. Let’s take a closer look at these nonverbal communication tools that have great impact.

Nonverbal Language in the International Arena

American workplaces have become quite diverse, with employees representing just about every corner of the globe. Nonverbal communication exists in all cultures around the world, however, meaning is not universal. Nonverbal cues can mean different things in different cultures.

Hand gestures, for instance, are not universal across all cultures. A favorite book that I recommend to clients who work internationally is Kiss, Bow or Shake Hands by Morrison, Conaway & Borden. The book identifies how to do business in more than 60 countries around the world. While the book was written for Americans traveling and working abroad, it is also a helpful resource when dealing with co-workers from other countries.

From a global perspective, know that throughout Asia, averted eye contact is the norm. I learned this more than 25 years ago when I travelled to Japan on a trade mission. Our Japanese business consultant told us that in the Japanese culture, averted eye contact is a sign of respect. He told us not to be concerned when our Japanese business clients looked away when meeting with us. He reminded us that our American direct eye contact is considered arrogant and unacceptable behavior in Japan. The best lesson I learned through my business travel abroad is to respect the culture that you are visiting.

Know the various cultures of your work team and know a country’s culture before you work or travel abroad.

As you can see, some of the most powerful messages you send are not spoken. Be sure you are using the right “silent language” to communicate with others. 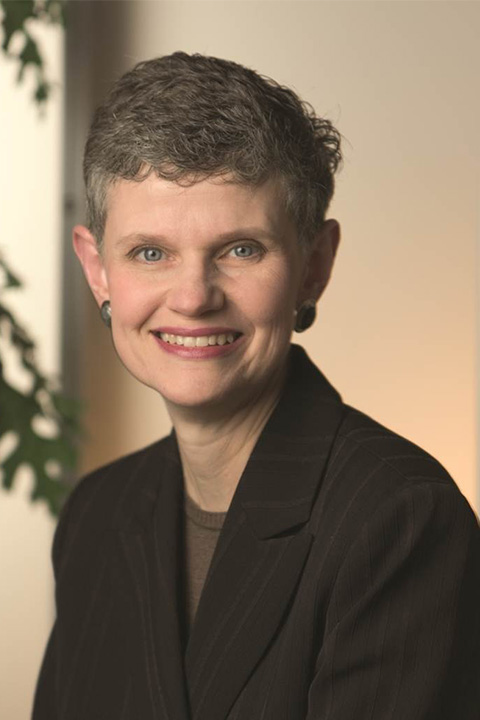