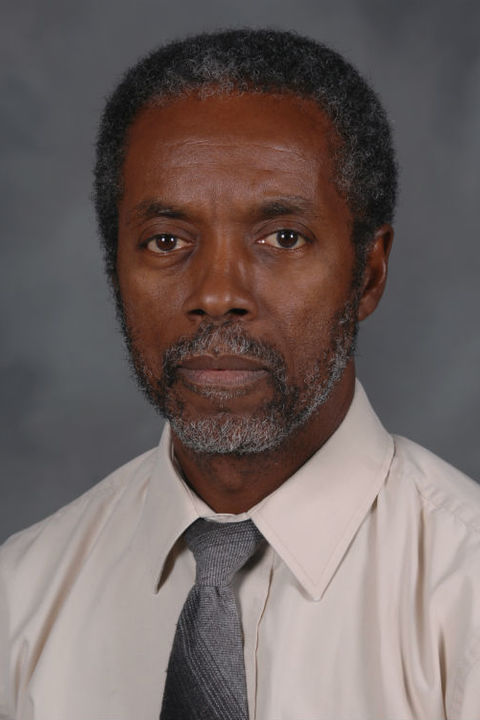 George R. Garrison was born in Rock Hill, SC during the days of the segregated south, and is a veteran of the Civil Rights Movement in that state.  He graduated from Emmett Scott High School, and attended the State University of New York at Buffalo, where he majored in philosophy.  He received three degrees from that institution--BA, 1969; MA, 1974; and Ph.D. 1976. Between undergraduate and graduate school, he spent four years as a naval officer, in the US Navy, having graduated from the U.S. Naval Officer Candidate School, and the US Naval Communication School, in Newport, RI.  He served aboard the USS Oriskany (CVA-34), and is a Vietnam Veteran. He has held faculty and administrative positions at: Spelman College, 1976-78; Howard University, 1978-1985; University of Northern Colorado, 1985-87; University of Nebraska at Omaha, 1987-1995; and Kent State University, 1995-present.  He is a tenured full professor; and his scholarly works are published nationally, and internationally.  He also taught in a Boarding School on the Navajo Nation (1981-82). Among his volunteer work and service to the community, state, and nation he has served on the boards of numerous non-profit organizations, among them are the Nebraska Humanities Council, and the Ohio Humanities Council, where he was Chair of the Board in both organizations; and he is a co-organizer of the Kent State United for the Gulf Coast Committee, focused on hurricane relief work. He has traveled extensively throughout the world, in western and eastern Europe, Asia, Africa, North America, and the Philippine and Hawaiian Islands.

Currently, among his many duties at KSU, he is President of the Pan African Faculty and Staff Association, a member of the faculty senate and the American Association of University Professors (KSU Chapter) Council, Faculty Advisor to student organizations, and serves on numerous university committees.  He is a recipient of the Kent State University Distinguished Teaching Award.