Kent State University and the Thomas Schroth Visiting Artist Series will present The Martha Graham Dance Company on Saturday, Oct. 8, 2016 at 8 p.m. in the E. Turner Stump Theatre in the Kent Center for Performing Arts.  Tickets are free and available to the public on a first-come, first-served basis.  Reservations are required. Call the Performing Arts Box Office at 330-672-ARTS. The box office hours are weekdays from 12 p.m. – 5 p.m. Four tickets to a person please.  Parking is free.

The company, under the artistic direction of Janet Eilber, will perform five pieces concluding with Act II of Graham’s only full-evening work Clytemnestra that was composed by Halim El-Dabh, Kent State’s Hugh A. Glauser School of Music Emeritus Faculty.  Other pieces in the program will include Lucifer (music composed by Halim El-Dabh), Diversion of Angels,  Lamentation Variation, Errand into the Maze, and act II of Clytemnestra (composed by Halim El-Dabh).  “Martha Graham was a visionary who worked with some of the most notable artists, composers and designers of the twentieth century,” said John R. Crawford-Spinelli, Dean of the College of the Arts. “Kent State presented the Martha Graham Dance Company in 1949 and 67 years later, we proudly welcome the company back to present a concert of modern dance master works and to honor musician and composer Halim El-Dabh.”

A free dessert reception open to everyone will immediately follow the performance in the Roe Green Center lobby of the Center for the Performing Arts. 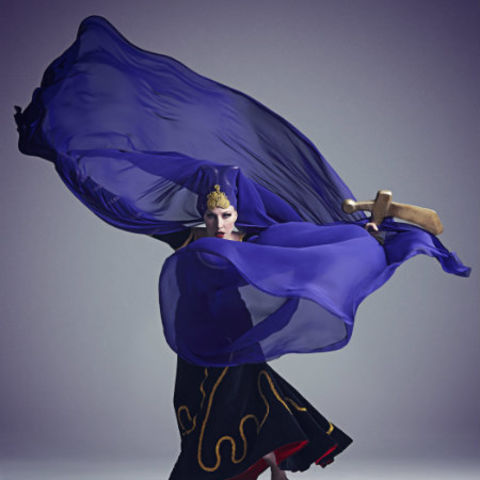 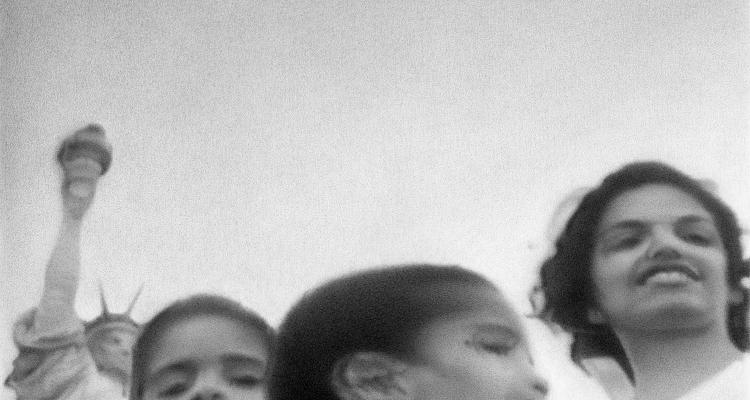 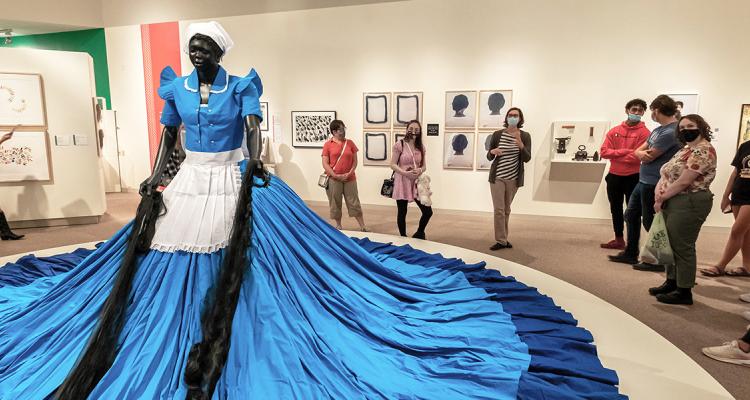 The Kent State University Museum exhibition “TEXTURES: the history and art of Black hair” has been awarded the Arts Alive award for Collaborative...
College of the Arts
Office of the Provost
Street Address
111 Cartwright Hall, Kent OH 44242