Decades after the passage of the Clean Water and Air Acts, the country continues to struggle with threats to public health and ecological integrity from environmental pollution. According to the United States Environmental Protection Agency (USEPA), 54% of assessed river and stream miles, 71% of assessed lake acres, and 49% of bay and estuary areas do not meet state water quality standards, and air pollution continues to harm public health. In many parts of the country, urban centers continue to lose population as resident move into suburban and rural areas. As a result, regions across the country are confronted with issues surrounding sustainable land-use and abandoned or underused urban infrastructure.

The KSU-CPPH has been assisting federal, state, and local officials in addressing these environmental concerns. Most recently, the Center has released a report comparing the nutrient reduction activities being undertaken in Ohio’s Lake Erie Basin with efforts being conducted in other parts of the country to combat similar nutrient pollution issues.

The Center has also published reports related to national water quality improvement efforts and infrastructure management in shrinking cities. Center staff members continue to participate in forums and conferences surrounding these issues.  They also provide targeted assistance to practitioners when needed. Please find summaries of the Center's projects in the environment and water subject area below. 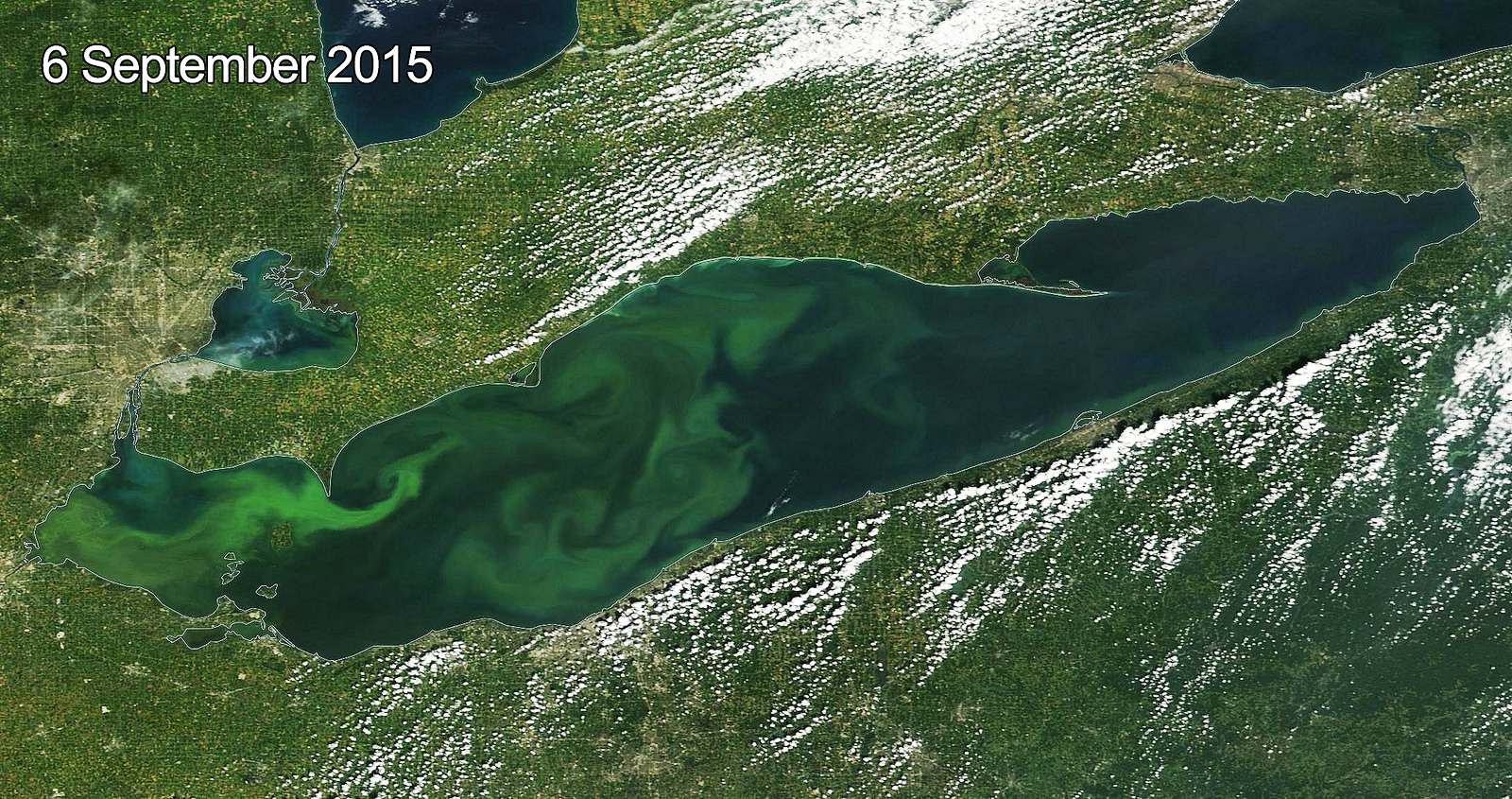 KSU-CPPH recently released a report describing policy tools that are being used to reduce flows of nutrient pollution that cause Harmful Algal Blooms to develop in Lake Erie, and additional tools that may also be considered for use in Ohio.  The policy tools described in the report were identified based on a review of current nutrient reduction efforts in the Ohio Lake Erie basin, as well as programs and policies being implemented elsewhere in the United States to combat similar water pollution problems.

The KSU-CPPH project team completed in-depth reviews of the Chesapeake Bay Program, the Long Island Sound Study Program, and the Tampa Bay Program, and compared the activities of those programs with the programs and policies being implemented in Ohio.

There are now efforts at the state, national, and international levels to create common goals for nutrient reduction in the Lake, and to assign responsibility for those reductions across governing jurisdictions in the United States and Canada.

The Center for Public Policy and Health
College of Public Health