READ THE ENTIRE September 2022 EDITION OF INSIDE EQUAL ACCESS 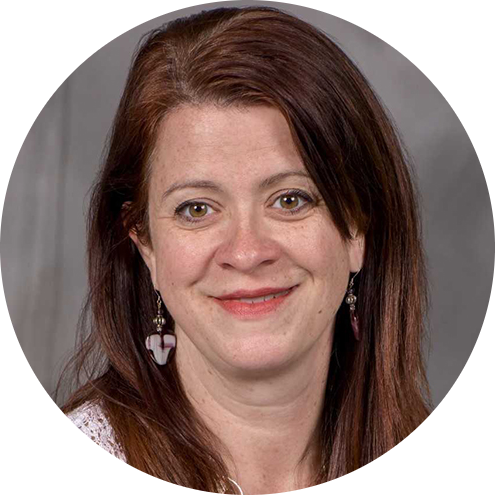 This article originally appeared in the September 2022 edition of Inside Equal Access.
Editorial by Alison Haynes

“Belieber” or not, you’ve probably heard of Justin Bieber, and almost certainly not for his good choices. In the years since he struck stardom at the tender age of 13, he has been charged with assault and DUIs, punched a fan, struck a paparazzo with his truck, shown disrespect to women, and abused drugs. (A “Belieber” is a Justin Bieber super-fan, by the way.)

But this summer he made headlines for a different reason: publicly admitting that he has Ramsay Hunt syndrome, which resulted from a reactivated varicella-zoster virus (chickenpox) and paralyzed part of his face. He received an outpouring of support. This diagnosis, even with the prospect of a full recovery, places Bieber squarely in the ADA’s definition of disability: “A physical or mental impairment that substantially limits one or more life activities.” Although considered a temporary disability, the superstar had to cancel his upcoming tour* and posted about it on Instagram. He openly displayed and discussed his facial paralysis and, in a later post, how difficult it had become even to eat.

Cynical (and ableist) thoughts of “How hard can it be? He can afford the best doctors in the country!” or “I’d take some facial paralysis if I could have his life” may invade. But we don’t have to give them permanent residency in our minds.

Celebrities haven’t always felt safe enough to share their personal struggles, especially when those struggles might qualify as disabilities. The potential fan fallout of being perceived as weak, imperfect, or unable to perform was simply too high of a risk. Celebrities like Selena Gomez and Demi Lovato, who have both publicly discussed mental and physical health concerns, know full well the rollercoaster of being real when you are a public figure.  But just as famous figures have historically used their platform to raise awareness and funds for causes, some are now letting their fans (and everyone else!) see their daily battles with illness, disability, body image, and trauma.

Does this normalize talk about our bodies and our holistic health? Do we feel more unified when seeing that temporary, permanent, and situational disabilities can affect anyone? Can we learn from their journey or is the gulf between their reality and ours just too deep?  Maybe all of the above. Cynical (and ableist) thoughts of “How hard can it be? He can afford the best doctors in the country!” or “I’d take some facial paralysis if I could have his life” may invade. But we don’t have to give them permanent residency in our minds.

Instead, we can look deeper and ask questions that help us learn and grow:

What can we learn about the real experience of living with a disability and how not to look down on those with disabilities? Non-celebrities with disabilities are often frustrated by the public and press’ insistence on labeling transparency as “brave.” Chris Smit is disabled and is the co-producer and co-founder of DisArt, a production company focused on exploring disability.  He shook his head when Bieber was celebrated for sharing his health concerns. “In my culture, that’s not bravery,” Smit says. “It’s just living.” Watch, learn and be careful of the way we think, because that directly leads to the words we say.

Can a celebrity’s transparency inspire me to be bolder about owning my health story? The process of normalizing our differences starts with recognizing our shared humanity. Even the rich and powerful have disabilities - a huge paycheck can’t make a chronic condition disappear.

Famous people are human – just like we are. We have the freedom to explore telling our story on a much smaller scale with much fewer risks. And we have the opportunity to quietly listen and learn from the journeys of those around us.

As with any discussion in 2022’s highly charged public forum, the reactions to Bieber and other celebrities’ transparency are incredibly varied. But that doesn’t mean we need to take sides. The hallmark of a mature character is the ability to stay curious and flexible even while information and situations evolve. If we pay attention and take others’ lessons to heart, we can benefit from their shared experiences instead of just our own. I may not be a “Belieber,” but I’m watching and learning just the same.