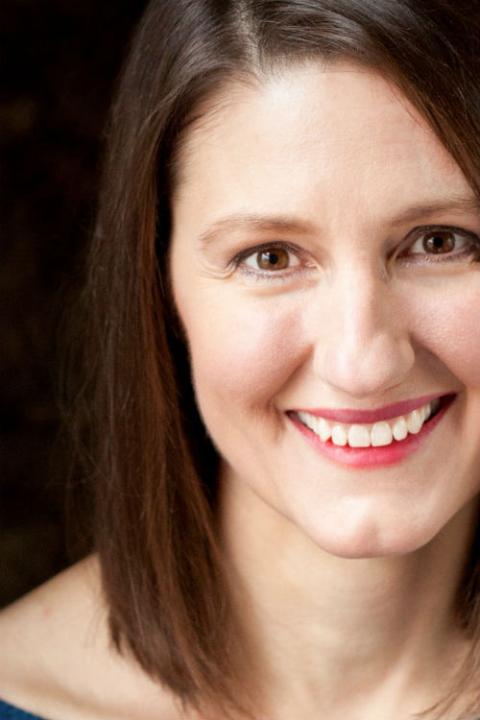 Elaine Frantz (Parsons) is a historian of violence, gender and race in the long Nineteenth Century. She is working on two scholarly projects: one on the history of policing in Pittsburgh, and one on Women's Christian Temperance Union President Frances Willard. She recently published a book on the Ku Klux Klan after the Civil War: Ku-Klux :The Birth of the Klan during Reconstruction (University of North Carolina Press, 2016). Her first book, Manhood Lost: Drunken Men and Redeeming Women in the Nineteenth-Century United States (Johns Hopkins University Press, 2002) explores how saloon violence shaped gender roles. She has published articles in journals including the Journal of American History, the Journal of Southern History, Reviews in American History and the Journal of Social History. She is currently writing a book about private and state violence in Pittsburgh. Her work has been featured in Slate magazine, Vox, Back Story radio, CSPAN and other popular media.

Frantz also actively collaborates with people who are incarcerated. She is a member of a the Elsinore Bennu Think Tank for Restorative Justice, and was part of a collective which edited and produced the book, Life Sentences: Writings from an American Prison (Belt Press, 2019). She is now collaborating with this group on future publications She also has taught an Inside-Out class at Trumbull Correctional Institution, and will be continuing to teach classes there.

Frantz has an active interest in digital history, especially Network Analysis. She is on the editorial board for the Journal of the History of the Gilded Age and Progressive Era and American Nineteenth-Century History