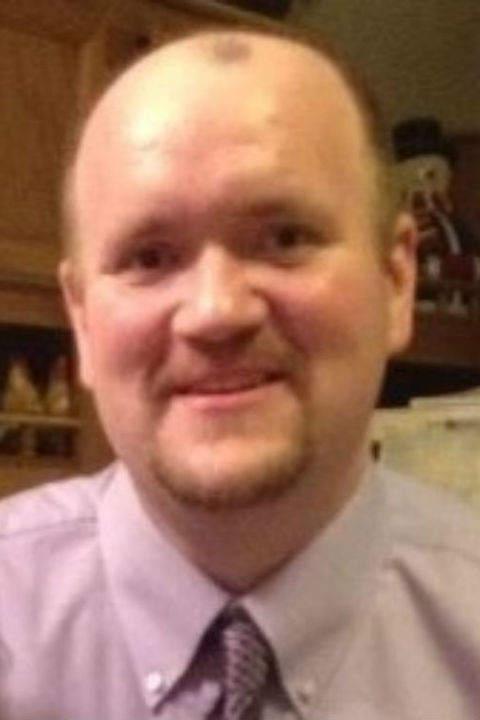 Dr. James (Jim) Seelye specializes in 19th Century US History and American Indian History. He earned his Ph.D. from the University of Toledo in 2010, and prior to that earned his MA from the same institution in 2006.

A native of Michigan, Dr. Seelye graduated from Northern Michigan University in Marquette, where his interest in the interactions between missionaries and American Indians started.  His dissertation compares Protestant and Catholic missionary methodologies, theologies, relationships, and impacts on the Lake Superior Chippewa.

Currently Dr. Seelye is revising his dissertation for publication as a monograph.  He co-edited a two-volume primary source collection, Voices of the American Indian Experience, which was published by ABC-CLIO in 2012.  In addition, he edited a volume of primary sources on American Indians for The Great American Mosaic:  An Exploration of Diversity in Primary Documents that will be published by ABC-CLIO in the fall of 2014.  He is also wrapping up The Slovenes in Michigan, to be published by Michigan State University Press as part of its “Discovering the Peoples of Michigan” series.  Finally, he is under contract to complete a monograph on the American Indian mascot controversy.

At the Stark Campus, he teaches the US History surveys, specialized upper-division courses in 18th and 19th Century US History, and Latin American History.