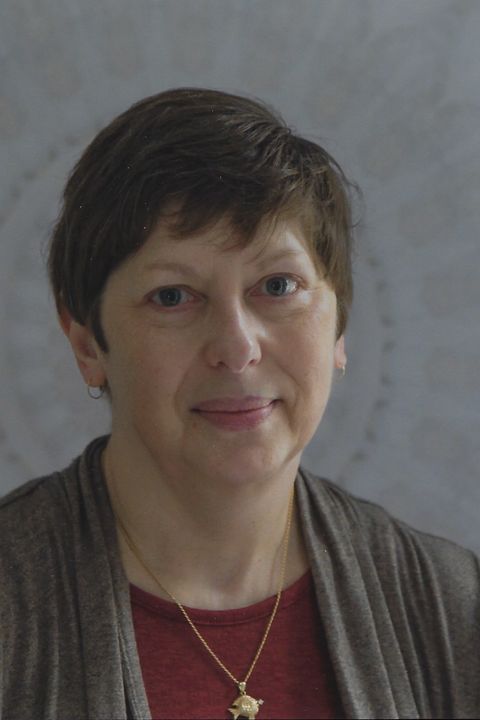 I am a specialist in the history of U.S. foreign relations with a particular emphasis on Anglo-American relations.  My publications include Empire and Nationhood: The United States, Great Britain, and Iranian Oil, 1950-1954 (Columbia University Press, 1997); co-edited volumes on the recent history/future of NATO, U.S. relations with the Third World, and intrabloc conflicts within NATO and the Warsaw Pact; and numerous essays in edited collections and professional journals, including the International History Review, the Journal of Cold War Studies, and Diplomatic History.  My current research projects include a study of Anglo-American visions of empire in the period 1945-1956; and the first extended study of Queen Mary’s Carpet.  Cornell University Press will soon publish my Fulfilling the Sacred Trust: The UN Campaign for International Colonial Accountability during the Early Cold War Era.

Actively involved in the Society for Historians of American Foreign Relations, having served on its Council and on the editorial board of its journal, Diplomatic History., Member of the Harry S. Truman Library Institute’s Committee on Research, Scholarship, and Academic Relations, Editor of the series “New Studies in U.S. Foreign Relations” published by the Kent State University Press