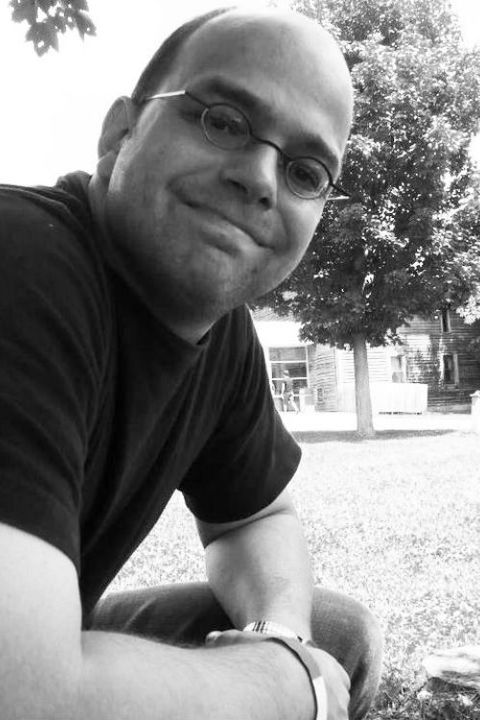 My research focuses on the early modern Iberian Atlantic world with a focus on the history of knowledge and belief. I am especially interested in the ways in which knowledge and belief have become sites for negotiating power between the state and its subjects as well as between members of different social and ethnic groups in early modern Latin America. My first book, The Andean Wonder Drug: Cinchona Bark and Imperial Science in the Spanish Atlantic, 1630-1800, was published by the University of Pittsburgh Press in 2016 and received an Honorable Mention for the 2017 Murdo J. MacLeod Book Prize from the Southern Historical Association. In 2019, I was co-editor, with Joseph Gabriel, of a collection of essays, Drugs on the Page: Pharmacopoeias and Healing Knowledge in the Early Modern Atlantic World, also published by the University of Pittsburgh Press. Currently, I am working on a project exploring the history of a mining in late colonial Peru and another project on the history of heresy and tolerance in the Atlantic World. My research has been supported by fellowships from the William J. Fulbright Program, the John Carter Brown Library, the Science History Institute, the Lloyd Library and the Center for the History of Medicine at Harvard Medical School.