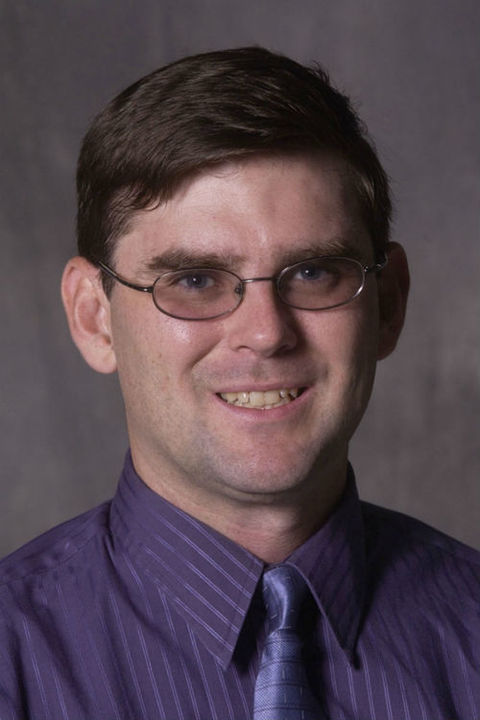 I specialize in the history of the United States from 1607 to present, with particular interests in War & Society in the United States, Gilded Age America, and the History of the American West. My recently published first book, Class and Race in the Frontier Army: Military Life in the West, 1870-1890 (University of Oklahoma Press, 2009) argues that a Victorian class divide and period racism bifurcated the United States Army in the decades after the Civil War. (Ethnicity, meanwhile, had a very small impact on the society and culture of the Army, a finding that is somewhat surprising given the prevalence of immigrants in the enlisted ranks.) My next monograph will engage the existing literature concerning the strength and extent of federal power in the late nineteenth century by investigating the U.S. Army's attempts to implement that power from Reconstruction to the labor wars of the 1890s. My teaching interests are wide-ranging: in any particular semester you might find me teaching courses on the post-Civil War survey, the Civil War and Reconstruction eras, American Immigration History, the Historian's Craft, or a half of Kent's two semester sequence in the history of War & Society in the United States. In the future, I hope to add courses in Gilded Age America and the History of the American West to this roster. A native of California's Central Valley, both my undergraduate and graduate training came at the University of California, Berkeley.

America since 1607, War and Society in the United States, Social and Cultural History, History of the American West