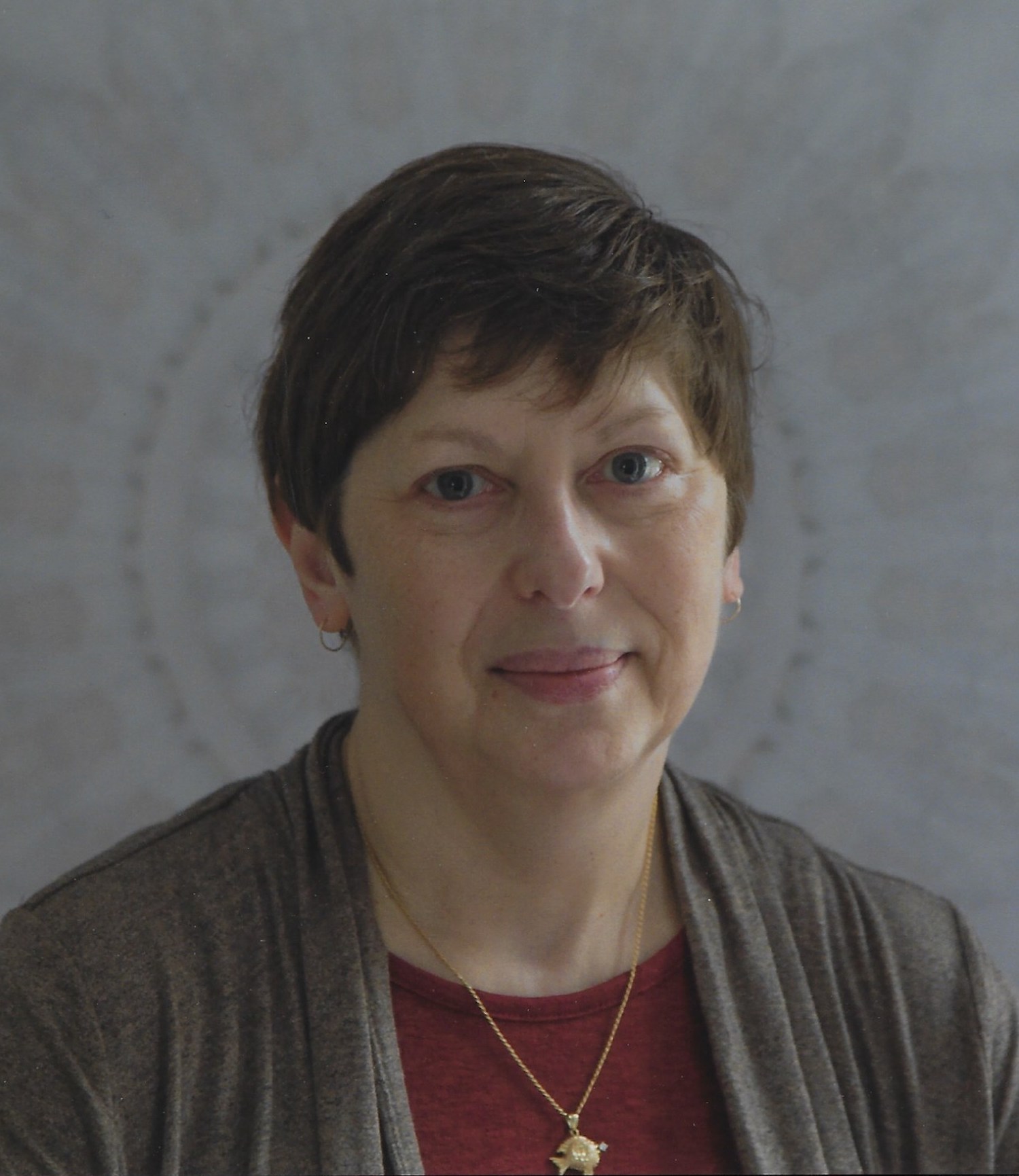 I am a specialist in the history of U.S. foreign relations with a particular emphasis on Anglo-American relations. My publications include Fulfilling the Sacred Trust: The UN Campaign for International Colonial Accountability during the Era of Decolonization (Cornell University Press, 2021) and Empire and Nationhood: The United States, Great Britain, and Iranian Oil, 1950-1954 (Columbia University Press, 1997); co-edited volumes on the recent history/future of NATO, U.S. relations with the Third World, and intrabloc conflicts within NATO and the Warsaw Pact; and numerous essays in edited collections and professional journals, including the International History Review, the Journal of Cold War Studies, and Diplomatic History.  My current research projects include a study of Anglo-American visions of empire in the period 1945-1956; and the first extended study of Queen Mary’s Carpet.