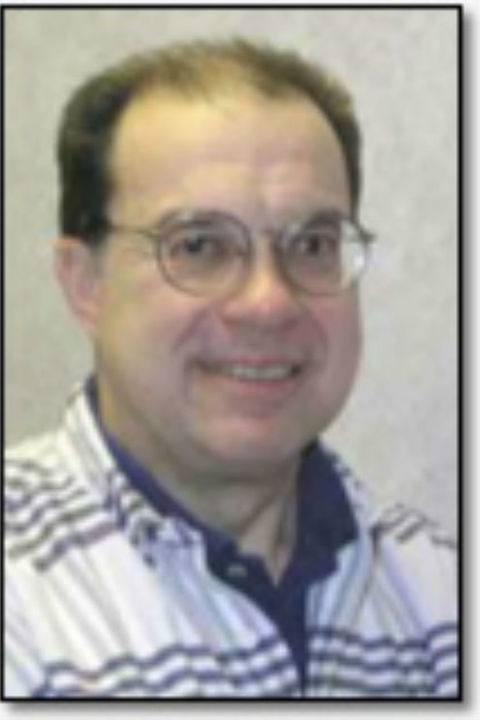 Ralph Menning is a graduate of the UN International School in New York and Yale, and earned his Ph.D. in modern European history at Brown. He has taught international relations and international history at the University of Montana, Heidelberg College (Ohio), and, most recently, part-time at the University of Toledo. Working for much of the 1990s as a lecturer for the Smithsonian’s Study Tours and Seminars division, he traveled widely in Central Europe and developed a secondary interest in transregional and urban history. Between 2001 and 2006, he chaired the history department at Maumee Valley Country Day School in Toledo. He is author of several articles and The Art of the Possible: Documents on Great Power Diplomacy, 1814-1914 (New York: McGraw-Hill, 1996). The purpose of the book was to “assist students as they ‘do’ history, as they test the theories of historians against the written record, as they develop their own hypotheses…. The ultimate test of the usefulness of the documents here is whether they corroborate, counter, or even damage well- established generalizations.” As work on the book progressed, he says, “the challenge and frustration of locating some of these supposedly well-known sources itself became a justification for the book: it strikes me as ironic, and not a little incongruous, that on one hand we demand that our students become more cosmopolitan, that they increase their knowledge of international relations, or that they make informed judgments on the diplomacy of imperialism or the origins of the First World War, while on the other hand the sources – particularly those in languages other than English – remain hidden away in a handful of research libraries.” But, above all, he saw this book as an opportunity to offer a differentiated picture beyond the received wisdom, “to demonstrate dissent from within the ranks, to supply a corrective to present-day reductionism and prejudices, to show that a result celebrated as inevitable by posterity was very much in doubt until the last moment.”

Menning is currently working on a reevaluation of the diplomacy of the Bosnian crisis of 1909. At Stark he will teach upper-division courses on international history, Germany and Central Europe, and on the modern Middle East.