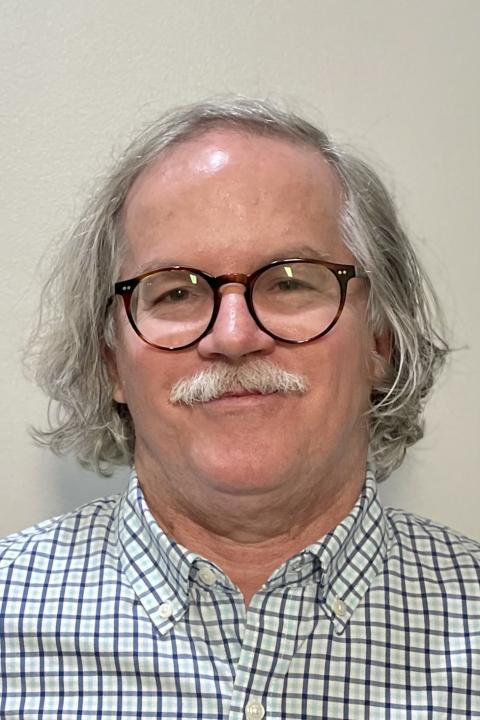 Professor Scarnecchia is the author of The Urban Roots of Democracy and Political Violence in Zimbabwe: Harare and Highfield, 1940-1964 (University of Rochester Press, 2008).  (Which was reprinted in Paperback in October 2013 by the University of Rochester Press.) He is currently working on a monograph that will provide a more extensive political and social history of Salisbury/Harare from the 1940s to the 1980s. This next book also combines detailed social history with diplomatic history, arguing that the shape of nationalist politics in Zimbabwe must be understood both for its local dynamics and its international diplomacy.

“Joshua Nkomo as Zimbabwean Nationalist diplomat; from 'father of the nation' to 'enemy of the state'” in Sabelo J. Ndlovu-Gatsheni (ed), Joshua Mqabuko Nkomo of Zimbabwe: History, Memory and Politics, (London: Palgrave MacMillan 2017)

Biography
Born in Warren, Ohio, I grew up in Ann Arbor, Michigan. After doing my BA at University of Michigan, I entered the Ph.D program there in History. Active in the anti-apartheid movement in the mid-1980s, I turned to African history and received a Fulbright-Hays fellowship after studying ChiShona for three years at Michigan State University. My dissertation fieldwork brought me in contact with a cross-section of Zimbabweans, including my research assistants who were from Highfield, Warren Park, and Mbare. In addition, I worked with faculty at the University of Zimbabwe's department of economic history and their talented honors students. After returning to the US and completing my Ph.D at the University of Michigan, I taught for a year at the University of North Carolina-Charlotte in a visiting position. The next year, I went to Kampala, Uganda, and was a research affiliate at the Makerere Institute for Social Research. After that, I taught for two years as a visiting professor at the University of Michigan's department of history and Center for Afro-American and African Studies. I spent the next four years living in Washington DC raising our daughter and working in DC. In 2002, I started teaching at Georgetown University as a visiting professor in the department of history and the School of Foreign Service. In 2004, I continued to teach as a professorial lecturer there. In 2007, I was fortunate to have the opportunity to return to my 'home area' of Northeast Ohio and begin a tenure track position in the department of history at Kent State. I received tenure and promotion to associate professor in Spring 2010.