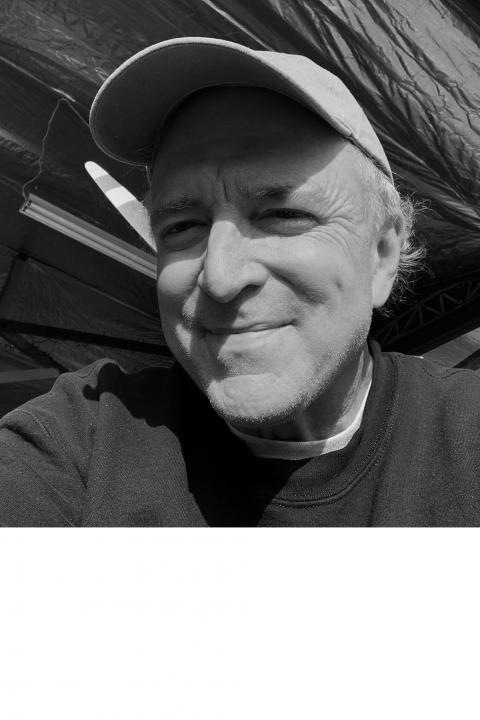 Associate Professor Emeritus Joe Murray has retired from Kent State University. He will continue teaching for MDJ in Fall 2021. He has worked as a producer/director, graphic designer, editor and writer for a variety of PBS and commercial television stations and television post-production companies. Children's television specials and documentaries Murray produced in the U.S., Europe and the Middle East have earned him many awards including OEBIE and Producer of the Year awards from the Ohio Educational Broadcasting Network Commission and three Emmy awards from the National Academy of Television Arts & Sciences-Cleveland. Photographs and video Murray shot on a three-week expedition to Antarctica in 2002 formed the basis of the children's television series, Antarctica: 90 Degrees South, which aired on PBS.

Before joining the Kent State faculty, he was the director of the New Media Center, working regularly with students, faculty and administrators to establish strategies and objectives to support teaching, learning and research in higher education.

Murray was trained as an educational psychologist and has conducted experimental field studies and research on the effects of television and media on pre-adolescent artistic performance and creativity. He has been published in the Association for the Advancement of Computing in Education Journal, Association for Education in Journalism and Mass Communication, Electronic News, Nieman Reports, Journal of the Research Center for Educational Technology, Journal of Media Education, Broadcast Education Association and the Journal of Broadcasting and Electronic Media, and has written popular articles for a wide variety of national magazines and websites.

He recently authored a book chapter, The Disruptive Impact of Emerging Technology in Contemporary Research Methods in Data Analytics in the News Industry (IGI Media, 2015), and completed his first book, "Lost in Oscar Hotel," about a peculiar world-record flight to Dayton Wright Brothers Airport in an antique airplane (Mirabilis Books/Ingram 2014).

His current research interests are in digital storytelling, media influence on perception and the public understanding of science.