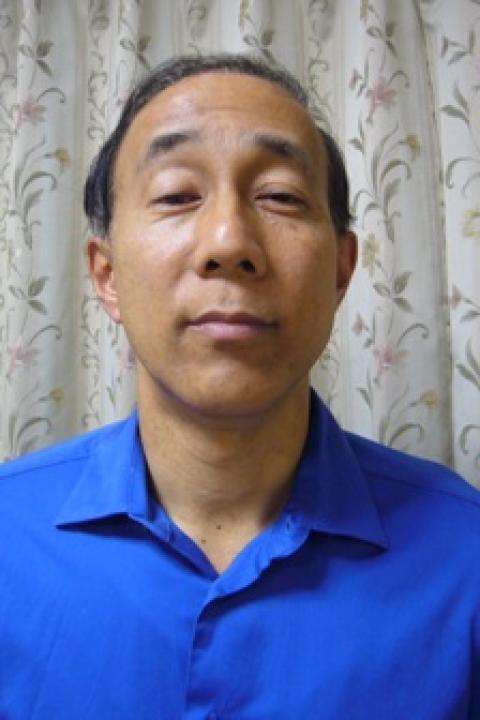 Research interests: I am interested in race and ethnicity, as it applies to Asian Americans, from their initial arrival in the late 19th century to the present, with most of my focus centering around World War II. Religion, diasporic politics, intelligence/espionage, racial ideology are the subjects of my research.