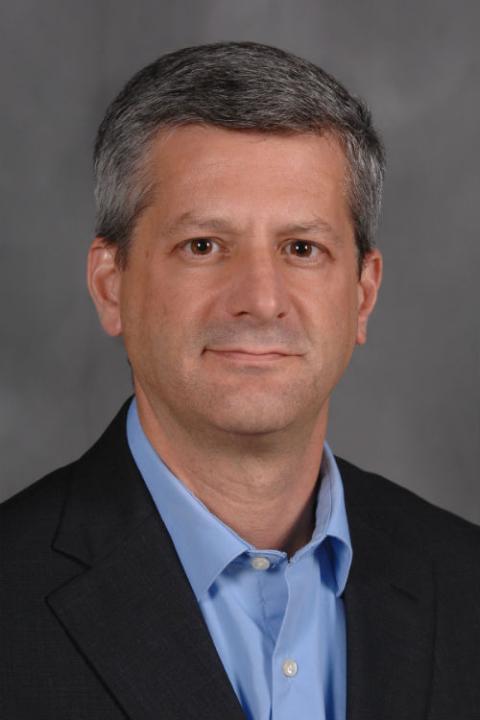 Anthony Molina is currently Interim Chairperson and Associate Professor in the Department of Political Science. He received his M.P.A in 1999; and his Ph.D. in Urban Studies and Public Affairs from the Maxine Levin College of Urban Affairs at Cleveland State University in 2004. At CSU he held numerous positions as a university administrator, and served as an adjunct member of the faculty teaching courses in urban racial politics, American government, and public policy/administration. Before coming to Kent State University, he served as Director of Graduate Studies and an associate professor in the Department of Political Science at the University of South Dakota. His teaching and research interests include political philosophy, professional ethics, qualitative research methods, public administration theory, and the role of public service values in administrative decision-making. His scholarly work has been published in The American Review of Public Administration, Public Integrity, Administration & Society, Journal of Public Affairs Education, and the International Journal of Organization Theory & Behavior.