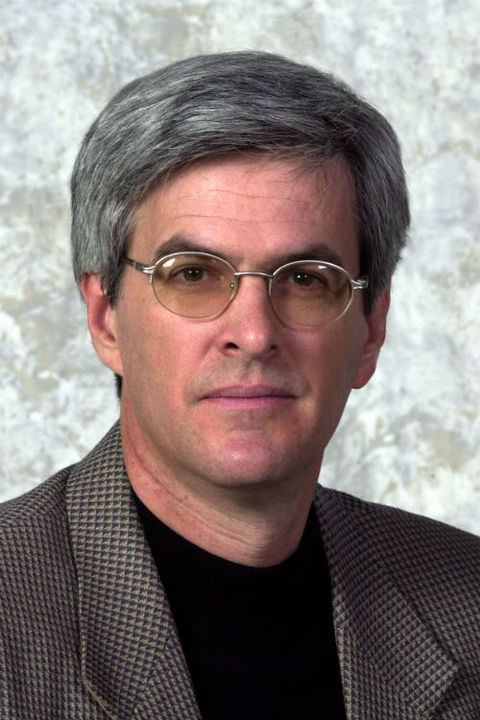 Professor Robyn has an unusual schedule in the department. In the fall he teaches (typically American Politics and International Organization and Law) and in the spring he is off campus directing Kent State’s academic/internship program in Washington, DC. Dr. Robyn received KSU’s Outstanding Teaching Award in 2010. He maintains a research focus on public memorializing (especially in the nation’s capital), Thomas Paine and – in international and comparative politics - European national identity. Dr. Robyn has undertaken several studies regarding the latter topic. He also participates in several other academic endeavors, including work as a Reviewer for Prentice Hall Publication, a consultant for Lynne Rienner Publications, a career consultant for the U.S. Peace Corps, and has in the past been the organizer for Kent State's Model United Nations Program. He is a member of the International Studies Association, European Community Studies Association, and the American Political Science Association.