Moema Lacerda Furtado came to the U.S. from Brazil to study at Cornell University, where she received her Bachelor of Science degree in Design and Environmental Analysis. After working in Los Angeles and Denver as a graphic artist, she moved to Madison, Wisconsin, to attend the University of Wisconsin-Madison, where she received her Master of Fine Arts degree in Painting. After graduation, she worked as the Publication Designer/Artist for the UW Libraries.

Furtado has exhibited nationally and internationally with solo exhibits in Brazil, Wisconsin, Tennessee and Ohio. She is most known for her large-scale sculptures and installations. Issues of separation and displacement are a constant presence in her artwork. She was part of many national group exhibitions including the Chautauqua National Exhibition of American Art; American Annual at Newport; Wisconsin-Today-Milwaukee Art Museum; and the National Exhibition at the Laguna Gloria Art Museum in Austin.

Aside from her career as an artist, Furtado has strong experience working in higher education.

For seventeen years she taught life drawing and design courses at the University of Tennessee Knoxville. At Tennessee she also served as the Jewish Student Center-Hillel Director, creating year-around programming for nearly 200 Jewish students on campus. While at Hillel, she also conceived and directed the highly successful Knoxville Jewish Film Festival that brought films from around the world to Knoxville.

During her last years at the University of Tennessee Knoxville, she was also the coordinator for the U.S. State Department program for Student Leaders, a Fulbright sponsored program that brought to the U.S. students from Central and South America.

Before joining Kent State University, Furtado served as the Director of Education and Engagement for the University of Massachusetts Fine Arts Center in Amherst, Massachusetts, where she organized the campus-wide event War Veterans - A Commemoration through Art, Theater, Literature, and Film.

During her eight years at Kent State, Furtado taught Installations classes for upper level and graduate students in the School of Art, and was the curator for the Uumbaji Gallery, curating a wide range of exhibits. Her last position at Kent State was as Senior International Partnership Coordinator for the Office of Global Education, where she facilitated partnership agreements with international institutions.

Furtado has served on the following boards of trustees in Knoxville, Tennessee: Temple Beth El, University of Tennessee Campus Ministry Council, and A1-Lab Art Cooperative Organization. Currently, she serves on the boards of the Cleveland International Film Festival and Hillel at Kent State University.

Furtado is married to Kent State’s 13th President, Todd Diacon, and the couple have a son, Natan, who is an architect/artist in New Orleans. 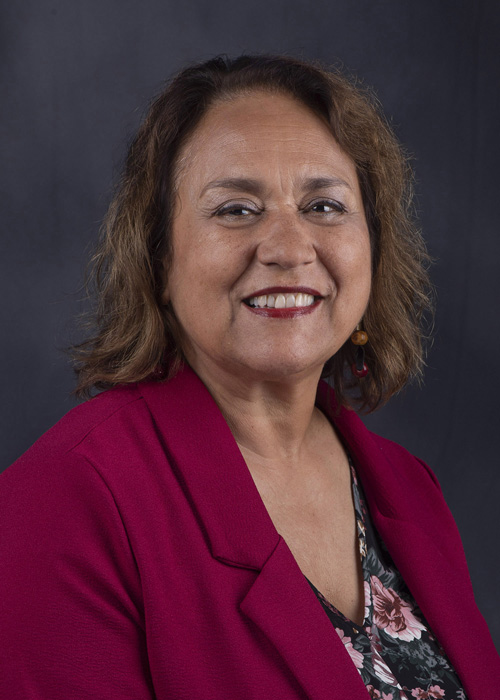