Skip to main content
Live Chat
Students in the Chinese course play a Chinese board game. 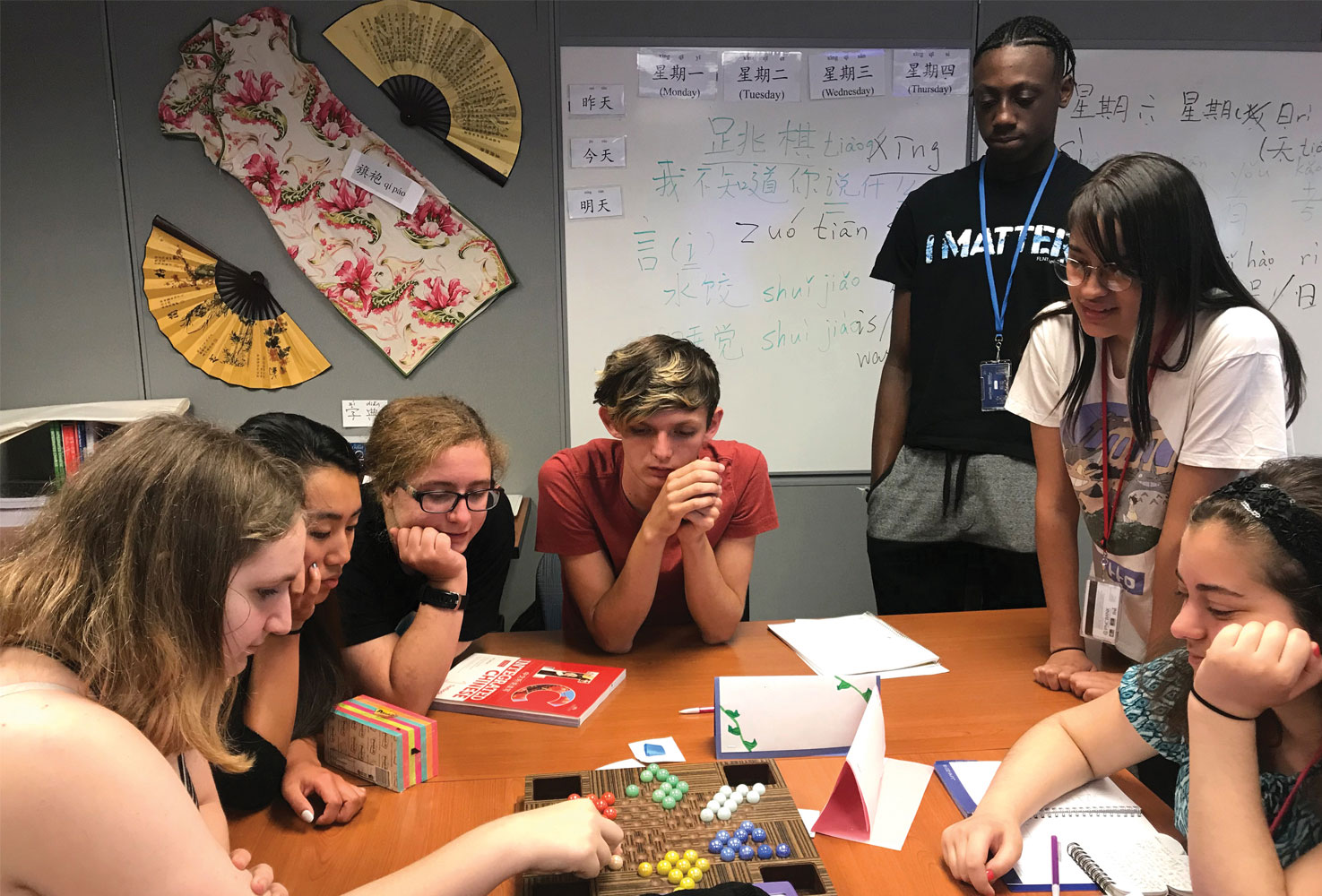 While the daily news is filled with tense conversations about Russia and China, Kent State is helping some area high school students learn to converse in Russian and Chinese—in hopes of facilitating greater global understanding and a less contentious tomorrow.

Kent State’s Department of Modern and Classical Language Studies (MCLS) received federal funding for the 12th consecutive year to host the fully immersive STARTALK Foreign Language Academy on the Kent Campus this summer. Twenty high school students from Northeast Ohio, who applied and were accepted into the free program, were immersed in learning either the Russian or Chinese language and culture (ten students in each course).

The $90,000 grant comes from the US National Security Administration (NSA) and is administered by the National Foreign Language Center (NFLC) at the University of Maryland. Kent State has received more than $2 million in STARTALK funds since 2007 and is considered a model institution. (The academy is in its 13th year, but the first year was supported entirely by an Ohio Board of Regents grant.)

Brian Baer, PhD, program director and professor of Russian translation in MCLS in Kent State’s College of Arts and Sciences, says the four-week residential curriculum prepares students to enter college as language majors. “Students not only learn the language; they learn a lot about the culture. We bring native speakers into the classroom, and the students Skype with people in the countries.” 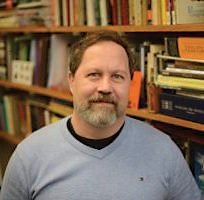 The students, who have no prior knowledge of Russian or Chinese, are immersed in the language and culture and provided with laptops and all the necessary software for the program.    They live and study together in the Kent State Honors College, receive high school credit and can receive up to four college credits. They then participate in a mandatory full academic year follow-up process, which includes distance learning and monthly Saturday sessions. Baer says students who complete the program usually are placed into intermediate college courses.

“We also introduce them to career paths that use foreign languages,” he says. “This field is on par with nursing as one of the fastest growing sectors of the US economy. Our program focuses on professional skills and careers, and that’s one of the reasons we were chosen as an infrastructure program.”

Last year’s STARTALK grant provided Kent State with infrastructure building funds to develop videos and lesson plans that will be made available for other programs through the STARTALK website. Betsy Hart, interim executive director of the NFLC and STARTALK program director, says that while Kent State’s model and materials aren’t mandatory for other institutions, they would be wise to consider implementing a similar model and adapting the Kent State materials to their programs.

“I’ve had the privilege of visiting the Kent State program several years ago, and there are several factors that contribute to Kent State’s success,” she says. “We’re pretty prescriptive about the way we plan and the instructional strategies that need to be included. Brian and his team take it very seriously and are diligent about incorporating those strategies into their classrooms, so it’s been an exemplary program.”

Baer says the STARTALK program began in the wake of 9/11, when the US Intelligence Community received mounds of untranslated intelligence reports and didn’t have enough language experts to translate them. STARTALK provides programming to teach 11 languages, many of them related to the Middle East. But Baer and Hart both see the importance of teaching Russian and Mandarin Chinese in Kent State’s program.

“We can be short-sighted sometimes,” Baer says. “When Communism fell, they took Russian off that list, but I think both countries will remain strategically important for a long time.”

“We have political concerns and trading concerns,” Hart adds. “There will be a demand for speakers of these languages in any career they may want to pursue.”

Students who get early starts in learning a second language will have an advantage should they pursue government careers, Hart says, noting reports of the high costs for the government to train one individual in a language. “The intelligence community would love for new hires to be able to walk in the door and go to work.”

Beyond that, however, Baer says teaching students other languages is a great way to develop world citizens—the primary objective of Kent State’s Global Understanding Research Initiative, which includes Baer and other faculty members from MCLS.