Long in the Tooth

Researchers end ongoing debate over how to determine the age of beluga whales.

You have likely seen one at an aquarium—a friendly creature with an oversized head that swims up to the glass with what looks like a smile on its face. Extremely social mammals, beluga whales are often called sea canaries because of their high-pitched chatter, or melonheads for the enlarged and flexible area above their eyes that creates facial expressions. 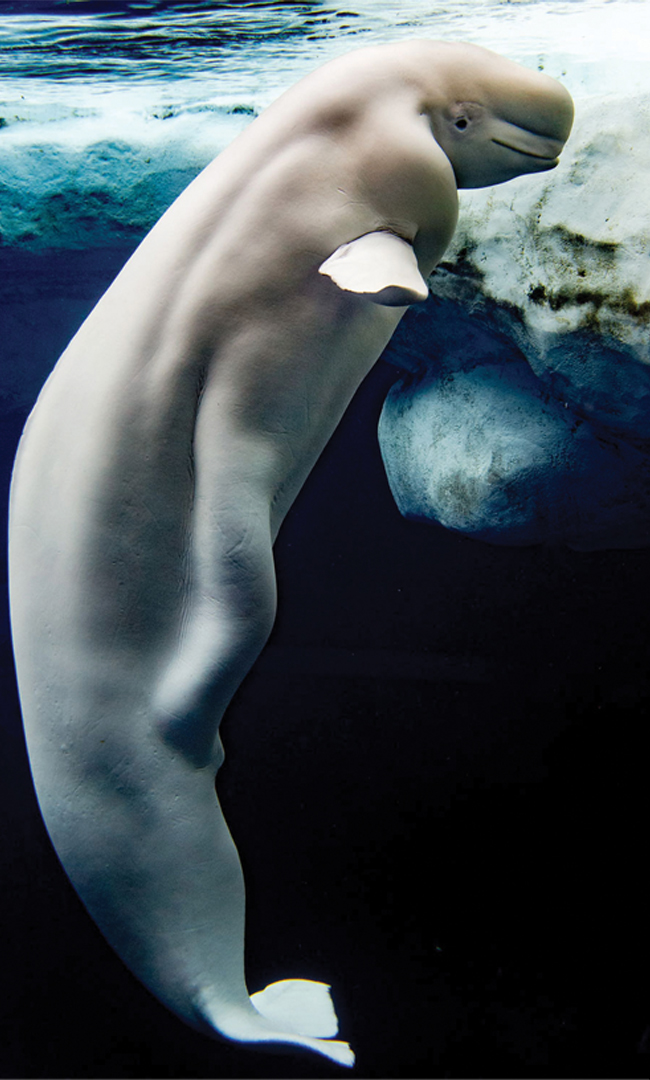 They are thought to live roughly 60 to 70 years in the wild in both arctic and subarctic waters. However, as their arctic environment continues to change at a rapid pace, it is imperative to better understand the beluga whale’s life history. When it comes to determining their age, though, their teeth are the subject of much debate.

Beluga and sperm whales have particular cavities in their teeth that allow for continuous deposits of dentin— the type of hard bony tissue that lays below the tooth enamel—throughout their lifetimes. This distinction has for decades complicated the process of determining age in those species. 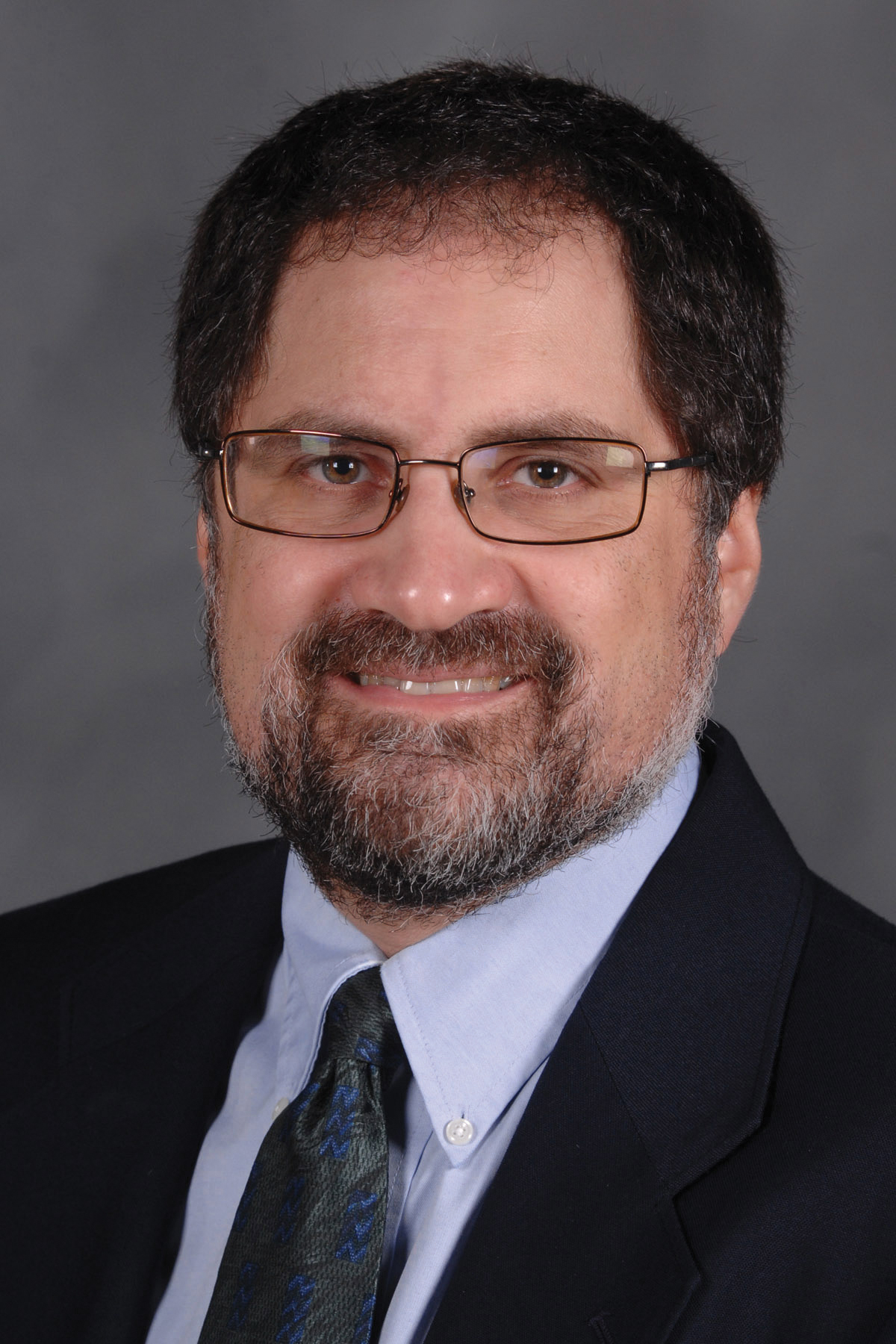 A new collaborative study published by researchers at Kent State University and Northeast Ohio Medical University (NEOMED) provides evidence that the thick layers of dentin—called Growth Layer Groups (GLGs)— preserved in the teeth of beluga whales may be just as reliable for measuring age as they are in other whale species. Much like counting rings of a tree trunk, the researchers say beluga whales deposit one layer of GLGs per year, providing an easy, visual marker.

“Some scientists felt the standard measurement (one growth layer group per year) did not apply to belugas, which made age estimation difficult,” says Joseph Ortiz, PhD, professor and assistant chair in the Department of Geology in Kent State’s College of Arts and Sciences. “The alternative model thought that belugas laid down two growth layer groups per year.”

As their arctic environment continues to change at a rapid pace, it is imperative to better understand the beluga whale’s life history.

To resolve the debate, Ortiz teamed up with researchers David Waugh, PhD, research assistant in the Department of Anatomy and Neurobiology at NEOMED, and Hans Thewissen, PhD, Ingalls-Brown Professor of Anatomy at NEOMED, along with Robert Suydam, PhD, senior wildlife biologist for the North Slope Borough Department of Wildlife Management in Utqiaġvik, (Barrow) Alaska. Together they studied tooth samples taken from whales in the Chukchi Sea (north of the Bering Sea, between Russia and Alaska).

They documented that beluga whales also laid down thin, daily layers that make up the dentin in each growth layer group, which they could then show are annual growth layers, says Ortiz. “I helped to quantify the trends in the data and the statistical significance tests we applied.”

Their study is the first of its kind to confirm annual banding in beluga teeth by comparing against daily layers. The results show that these two were internally consistent, resolving the question of how much time each band represents.