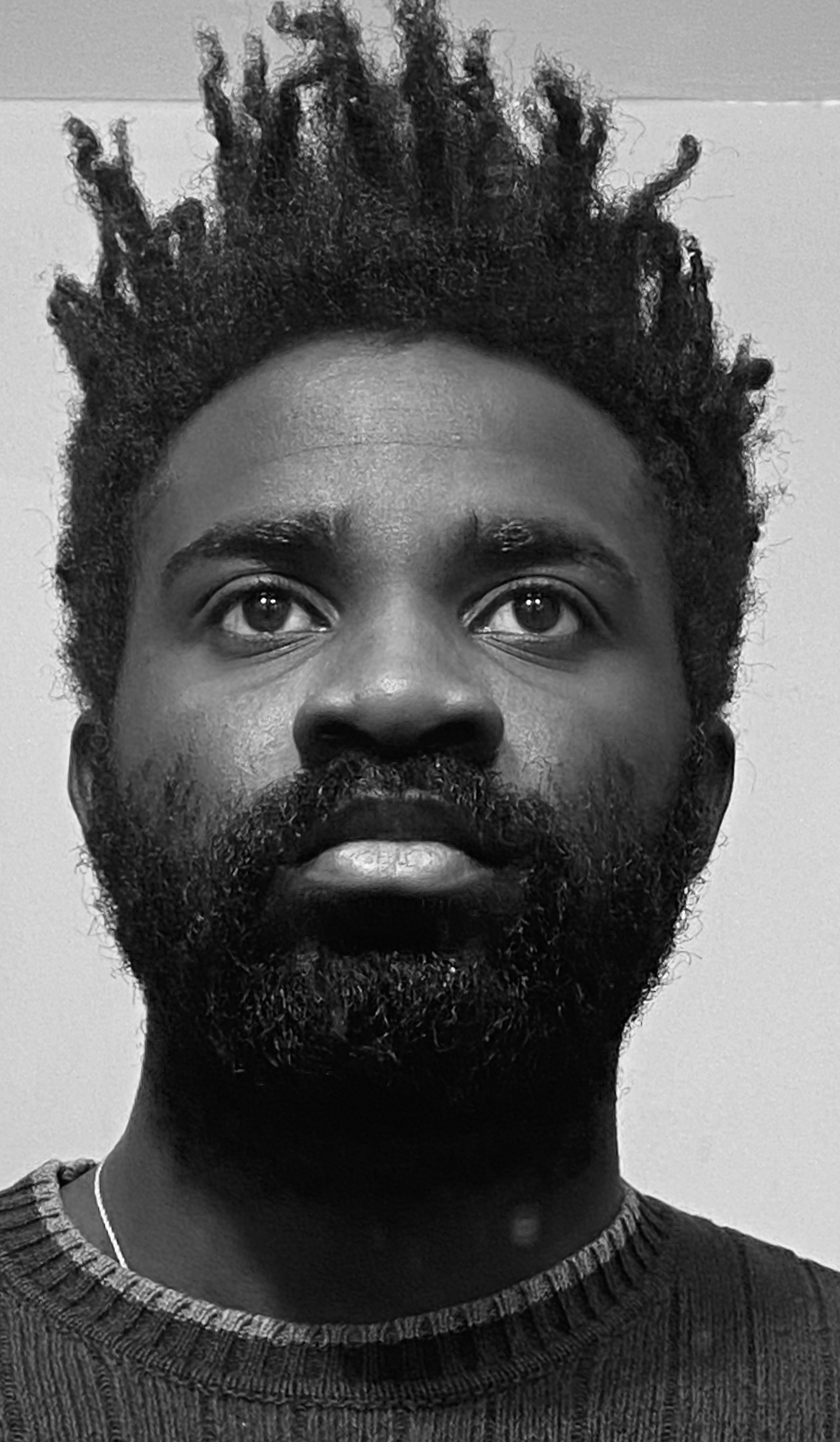 The first Pygmy who jumped into the Congo river
could teach De Soto a thing or two about the Mississippi.
It is the same water flowing in our hearts through our veins
from the Jordan river to the altar of the last Chilean priest.

The pregnant mother who breaks water accomplishes no lesser
feat than Moses in front of the red sea.
The men who went to the moon brought their mud with them,
so does the woman who leapt legs wide open into the puddle.

Before the Messiah met John the Baptist,
our ancestors worshiped stars, rocks trees, and rivers
until one rainy October day, Massacre river ran blood and flesh,
carrying in its mighty bed their false gods and their hope.

When I was little, my momma told me the future is a snake
swallowing its tail. My daddy said it was a dog grooming itself,
that we ought to have another Gandhi, another Einstein, King,
Kennedy, and with no doubt another Adolf.

His chapbook, LaWomann, is available at Ironworks Press.