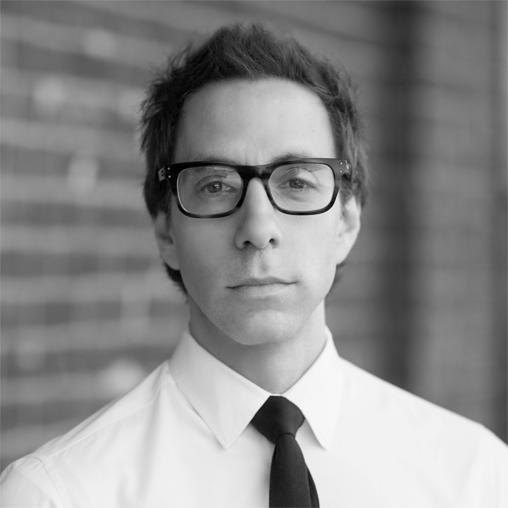 Jean Jaminet earned a Bachelor of Science in Architecture from The Ohio State University and a Master of Architecture from Princeton University (http://www.isomorphism-jeanjaminet.com ). He is Partner and Designer in RPDS in Mumbai (India) and has extensive professional experience with firms including Deborah Berke Architect, NBBJ and Steven Harris Architects. He has taught architecture at the University of Arkansas, Savannah College of Art and Design and the Five College Consortium in Massachusetts. In addition to extensive experience teaching about and with digital technologies, fabrication strategies, visualization, building technologies, and design studios, his academic research examines a critical shift in thinking that is provoked by our fundamental reliance on technology, repositioning architecture's formal representational, and tectonic affiliations, and is particularly engaged in critical theory relating to contemporary practice.

Jean's current collaborations with RPDS-Mumbai explore contemporary ideas of design and aesthetics that have been profiled a number of print and web-based periodicals. His academic interests have been shaped by the dynamic intersections of design, theory, and technology. This critical response is concentrated on repositioning architecture's formal, representational, and tectonic affiliations. His teaching is influenced by digital design discourse, focusing on tools, techniques, and interdisciplinary thinking inherent to working with the computer, to communicate and transform the architectural parameters of design. 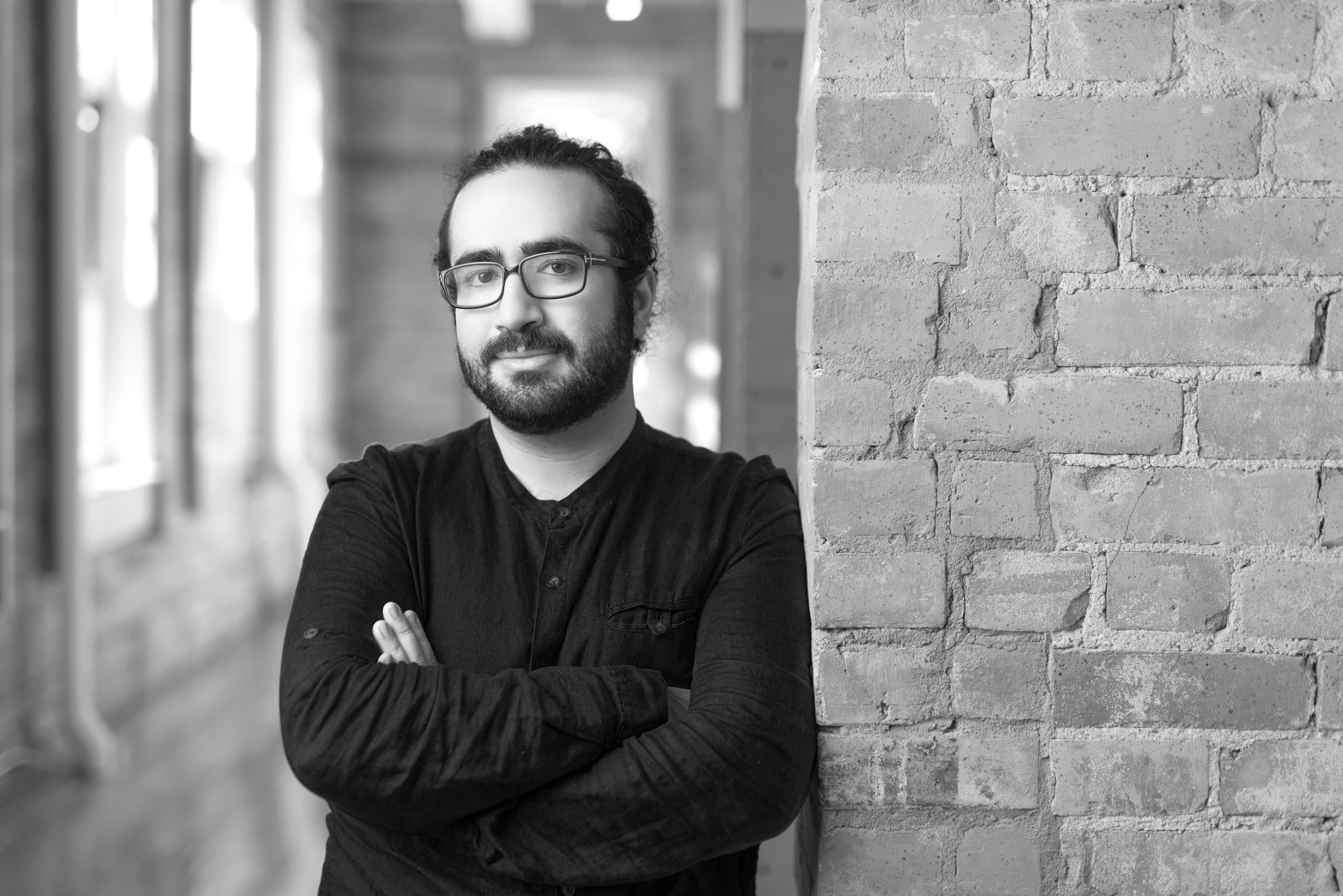 Ebrahim taught advanced digital modeling and fabrication techniques at Washington State University and was the technology director assistant at UCLA SUPRASTUDIO. He has been affiliated with a variety of academic, professional, and industry organizations, including the Bot and Dolly design studio, Cirque Du Soleil, the IDEAS robotics lab at UCLA, the 5D Institute at the University of Southern California’s School of Cinematic Art, the Salk Institute Center for Neurobiology of Vision, Washington State University, the University of Kentucky, and the University of Tehran. He is interested in expanding the horizons of architecture as a cultural practice, by applying cutting-edge technologies and incorporating insights from other academic disciplines. The use of robotic technology as a design tool helps Ebrahim to express ideas and explore new sides of architecture, which he regards as a “thinking medium.” His areas of research include interaction-based form making, sustainable geometries, digital fabrication, and new media. 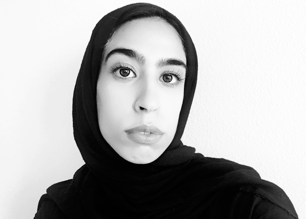 Majeda Alhinai earned a Bachelor of Architecture from the University of Nottingham (UK) and a Master of Architecture from SCI-Arc where she received the Graduate Thesis Award for her study of surface depth and digital fabrication applications. (https://vimeo.com/user38944195 and at https://www.majedaalhinai.com/) She has worked with architects in Muscat (Oman), Vienna and Los Angeles, and is currently completing a Master of Science in Design Theory and Pedagogy at SCI-Arc.

As part of the Schidlowski Fellowship she will be conceiving and executing an original work at Kent State during her term.