Although there were only two teams that competed in the first-ever PowderPuff football tournament at Kent State Salem, there was a lot of fun, cheering, scoring and sportsmanship. In a hard-fought battle, the Lightning Legends defeated the Halftime Hunnies by a score of 32-28. 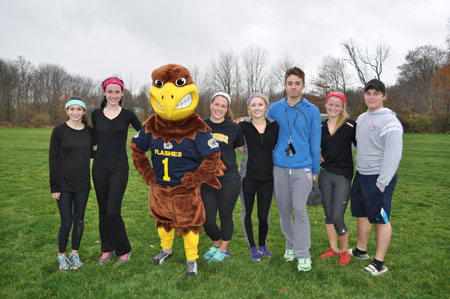 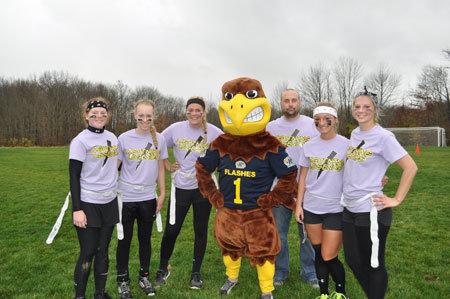 The event was sponsored by Student Government at Kent State Salem.