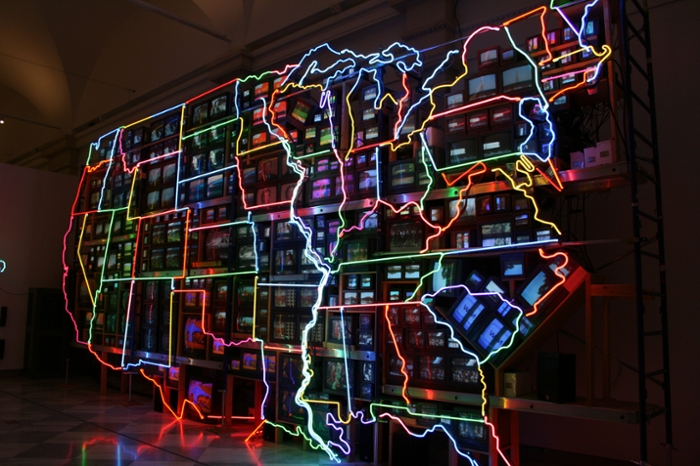 We will build a ScienceDMZ facility at Kent State. The ScienceDMZ at the Kent Campus will be an international and national big-data science site via OARnet’s optical exchange and have up to 100 Gbps unimpeded transfer rate capacity, and allow data-centric researchers across the disciplines to dramatically speed up access to and from their data-silos and supercomputing centers. Principal Investigator, Dr. Javed Khan, a researcher of national/large-scale network infrastructure, states, “The proposed cyberinfrastructure is aimed at bringing us one step closer to the new age of data-centric scientific exploration that will profoundly empower scientists in academia spurring prolific innovation in many fields.”

Kent State and OARNet teams will also build a virtual DMZ perimeter over a highly responsive regional WAN allowing researchers from bandwidth-constrained regional campuses to access this cyberfacility with uniform access. John Rathje, VP of Kent State's Division of Information Technology, whose team of talented engineers will work closely with Dr. Khan to build a prototype end-point at Kent State, says, "The ability to move large volumes of data with low latency in transmission is critical to advance research initiatives and to develop new collaborations which support the Kent State mission. The Division of Information Technology is excited to partner with Dr. Khan and the Ohio Academic Resource Network through the NSF Grant award to advance Kent State's impact and reach as a leading international university."

The OARnet network is a dedicated, statewide, high-speed fiber-optic network that connects college and university campuses, computing facilities and data centers of Ohio. OARnet is considered one of the most advanced statewide telecommunications networks dedicated to research, education and economic competitiveness in the nation.  OARnet is also connected to Internet2, the United States' most advanced nationwide research and education network, through which the project will create first-class access to the world of massive-data resources across the U.S. and the globe.

The network will demonstrate shared network innovations in advanced network telemetry PerfSONAR and single sign-on for global research and education community via InCommon. 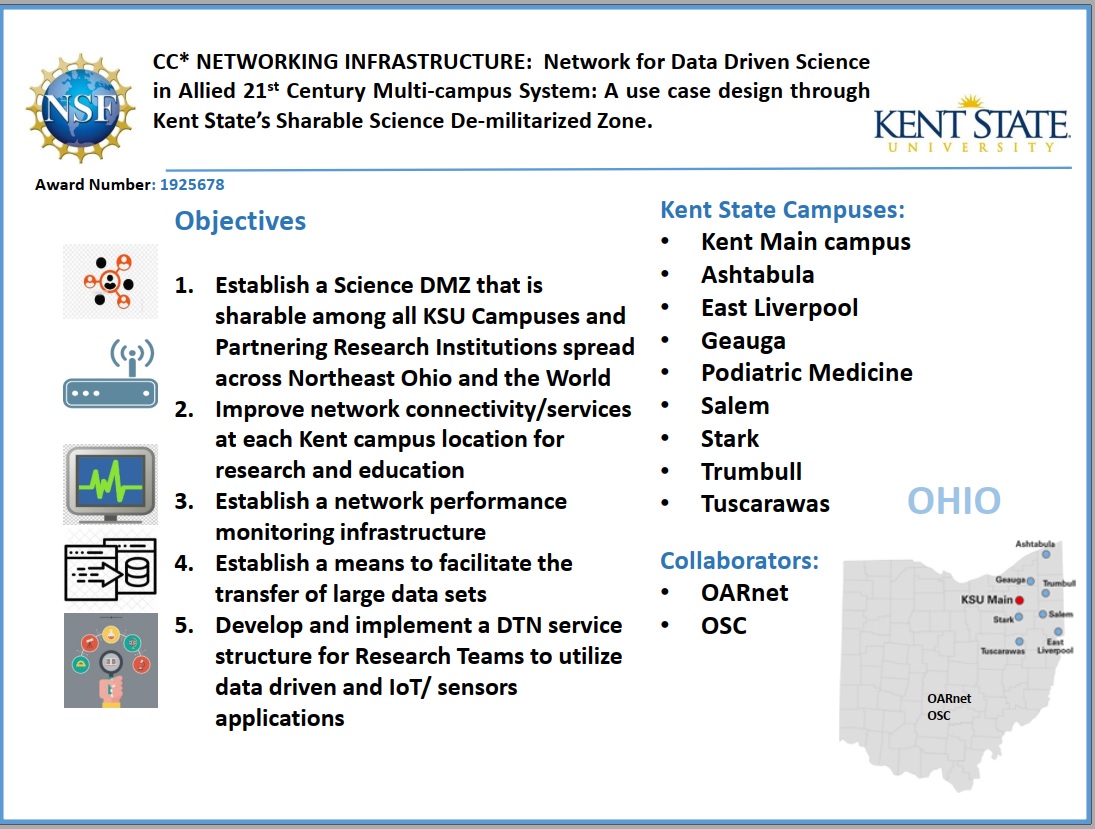