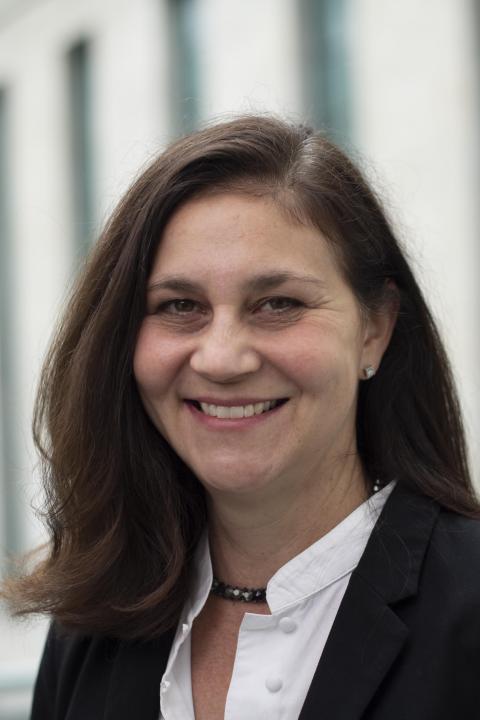 Sue Hershberger Yoder received her M.F.A. from Syracuse University and M.A. from New York University, both in printmaking. She is a textile designer and printmaker whose work explores the terrain between art and design. For more than a decade she has created prints for fashion companies including Nike in Portland and BCBG, Bebe, Theonne, Thai Nguyen Couture and Trina Turk in Los Angeles. Her print designs for women’s apparel have appeared in numerous magazines such as Vogue, Elle, InStyle, Interview, Tennis, and Vanity Fair. Sue previously taught art and design at NYU, Pacific Northwest College of Art, Fashion Institute of Design and Merchandising (FIDM), and Syracuse. Before designing for the fashion industry, she collaborated with such renowned printmakers as Robert Blackburn at The Printmaking Workshop in New York and Krishna Reddy at NYU. Sue has pieces in national and international collections, including the Library of Congress Print Archive. She exhibits her work widely and continues to create prints for the fashion industry.