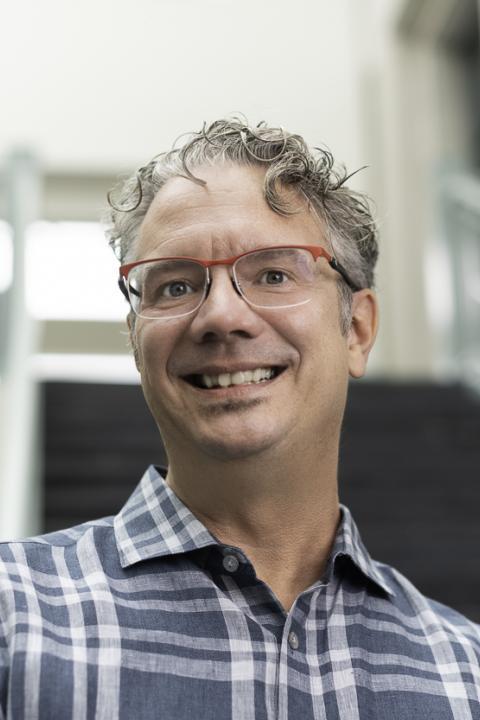 William's academic interests include social justice in the apparel industry, sustainable consumption of apparel products, fair trade and the international aspects of the fashion industry.  Additionally, William is involved with the Fashion/Tech Hack-a-thon, the Fashion School's Stoll industrial knitting machines and TechStyleLab.

He currently teaches computer applications for retailing, social justice in the apparel industry, Photoshop/Illustrator and apparel in the global economy. He is the faculty advisor for the Kent State University Fashion Student's Organization, the largest and oldest fashion group on campus that it has been active since the first year the Fashion School opened in 1983.  FSO is one of the largest student groups at Kent State University.

Before coming to Kent State, William taught at Western Michigan University, Iowa State University, Kalamazoo Valley Community College and the Izmir University of Economics in Izmir, Turkey.  He has done retail consulting, managed several Limited Inc. stores, worked as a bridal sales representative based out of the Chicago Apparel Center and has held district and national level visual merchandising and management positions with Sears.

William's degrees are all in fashion. He conducted dissertation research at Iowa State University in Ames, Iowa, on Generation Y's attitudes towards Fair Trade products and investigated their religiosity as a potential predictor of purchasing fair trade products. His master's degree is from Western Michigan University in Kalamazoo, Michigan where he researched the store attribute preferences of college-aged Turkish consumers. His undergraduate degree is from Dominican University in River Forest, Illinois.