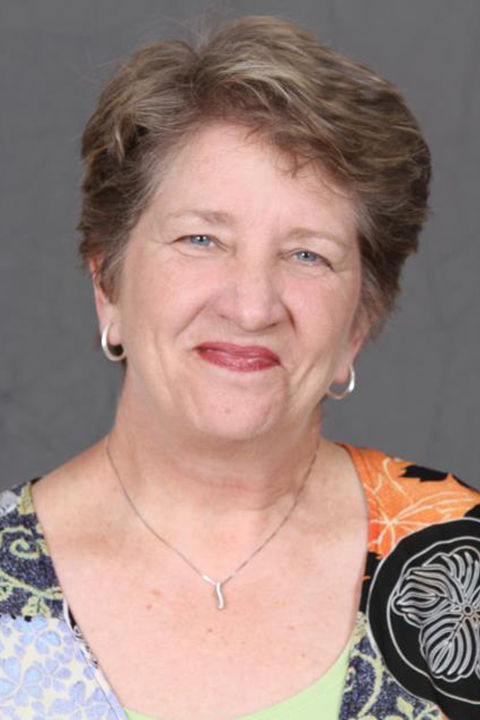 Barbara Hipsman Springer began teaching at Kent State in 1987 after previously holding a teaching position at Bradley University. She taught a variety of reporting courses, including Reporting Public Affairs and Reporting before retiring in 2013.

She began her career working for the Chicago Heights/Tinkley Park Star news publications, winning awards from the Illinois Press Association. She then moved to Juneau, Alaska and worked as a VISTA volunteer with the Alaska State Commission on Human Rights. In this role, Hipsman Springer investigated civil rights cases for the start of an Alaskan oil pipeline and lobbied the legislature.

Her days in Alaska then took her on her next journey, working for the Pacifican, a weekly local paper, in Guam. After this assignment, she recieved her masters degree from the University of Illinois at Springfield in Public Affairs Reporting. She then went on to work for the Chicago Tribune and the Belleville News Democrat.

Hipsman Springer was the first KSU Distinguished Teacher of the Year from the College of Fine and Professional Arts and gained a leadership role in Kent State's Faculty Senate.