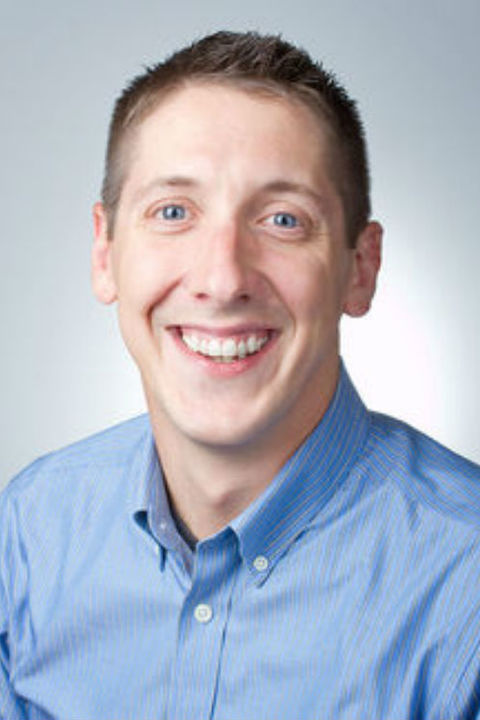 David Foster is an assistant professor of multimedia and photojournalism at Kent State University’s School of Journalism and Mass Communication. David holds a master’s degree in journalism education as well as an undergraduate degree in photojournalism from Kent State University. Following his undergraduate degree, David attended the Salt Institute for Documentary Studies in Portland, Maine. In 2006 and 2007, he was named Ohio News Photographers Association Student Photographer of the Year. He has interned as a photographer at the The Columbus Dispatch(Columbus, OH) and the Akron Beacon Journal (Akron, OH) and currently lives in Kent, Ohio.